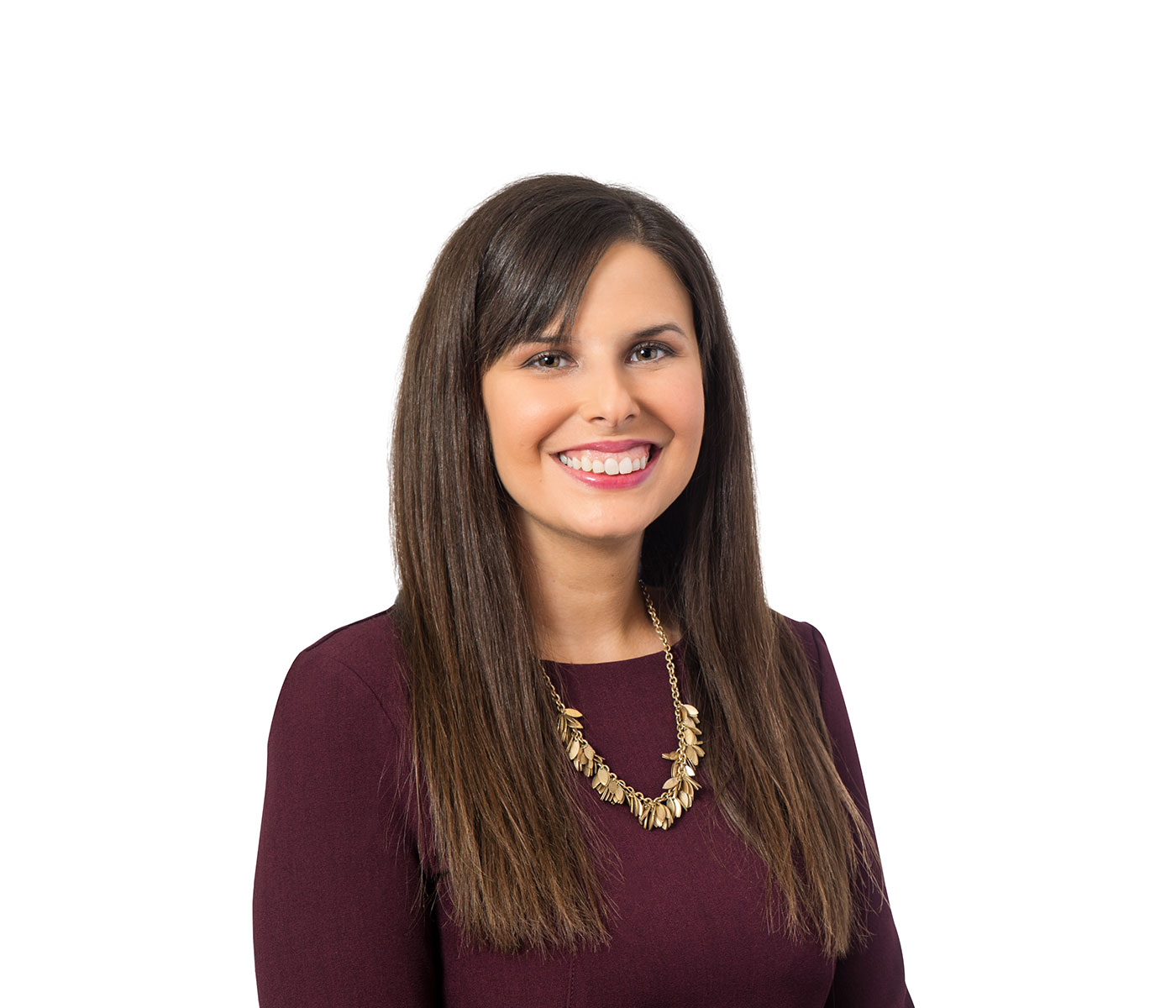 In response to the recent wave of sexual harassment allegations and the #MeToo movement, the 2017 Tax Cuts and Jobs Act includes a provision some call the “Harvey Weinstein tax.” Specifically, the law amends the Internal Revenue Code to prohibit a business from deducting the costs of a settlement payment (including attorneys’ fees) for a sexual harassment claim, if the settlement agreement contains a nondisclosure (confidentiality) provision. New Section 162(q) was added to the Internal Revenue Code and provides that no deduction shall be allowed for “(1) any settlement or payment related to sexual harassment or sexual abuse if such settlement or payment is subject to a nondisclosure agreement, or (2) attorneys’ fees related to such a settlement or payment.” This provision applies to all such settlements entered into or paid after December 22, 2017, the date President Trump signed the bill into law.

Confidentiality and nondisclosure clauses are commonplace in settlement agreements, especially those involving workplace claims. The new law was motivated by the belief that such nondisclosure provisions played a significant role in allowing alleged harassers to stay in their jobs without scrutiny and continue to harass others. Now, with the law in place, employers have to choose between taking the tax deduction or allowing employees to speak publicly about embarrassing allegations, which may spur additional claims of sexual harassment from other employees. This law may also result in more costly and complicated settlements for businesses unable to take the financially-advantageous deduction, which could discourage the settlement of lawsuits and other claims.

At this point, there is a lot of ambiguity regarding the breadth and overall effect of the new law. For example, it is common practice for a settlement agreement to allocate the settlement amount among several claims or injuries for tax purposes. It’s unclear on the face of the law how the deduction of any settlement claims and corresponding attorneys’ fees not associated with sexual harassment would be treated if there is a nondisclosure provision in the settlement agreement – i.e. is there a proration of the deduction, or does the existence of sexual harassment otherwise override normally deductible amounts? Additionally, a straight read of the new statute suggests that even the plaintiff would be precluded from deducting their attorneys’ fees if there is a nondisclosure provision, which would eliminate a valuable above-the-line deduction and likely complicate settlement discussions.

Rina Russo is an attorney with Walter Haverfield’s Labor and Employment Services practice group. She can be reached at 216-928-2928 or at rrusso@walterhav.com.

Lacie O’Daire is an attorney with Walter Haverfield’s Tax and Wealth Management Services practice group. She can be reached at 216-928-2901 or at lodaire@walterhav.com.