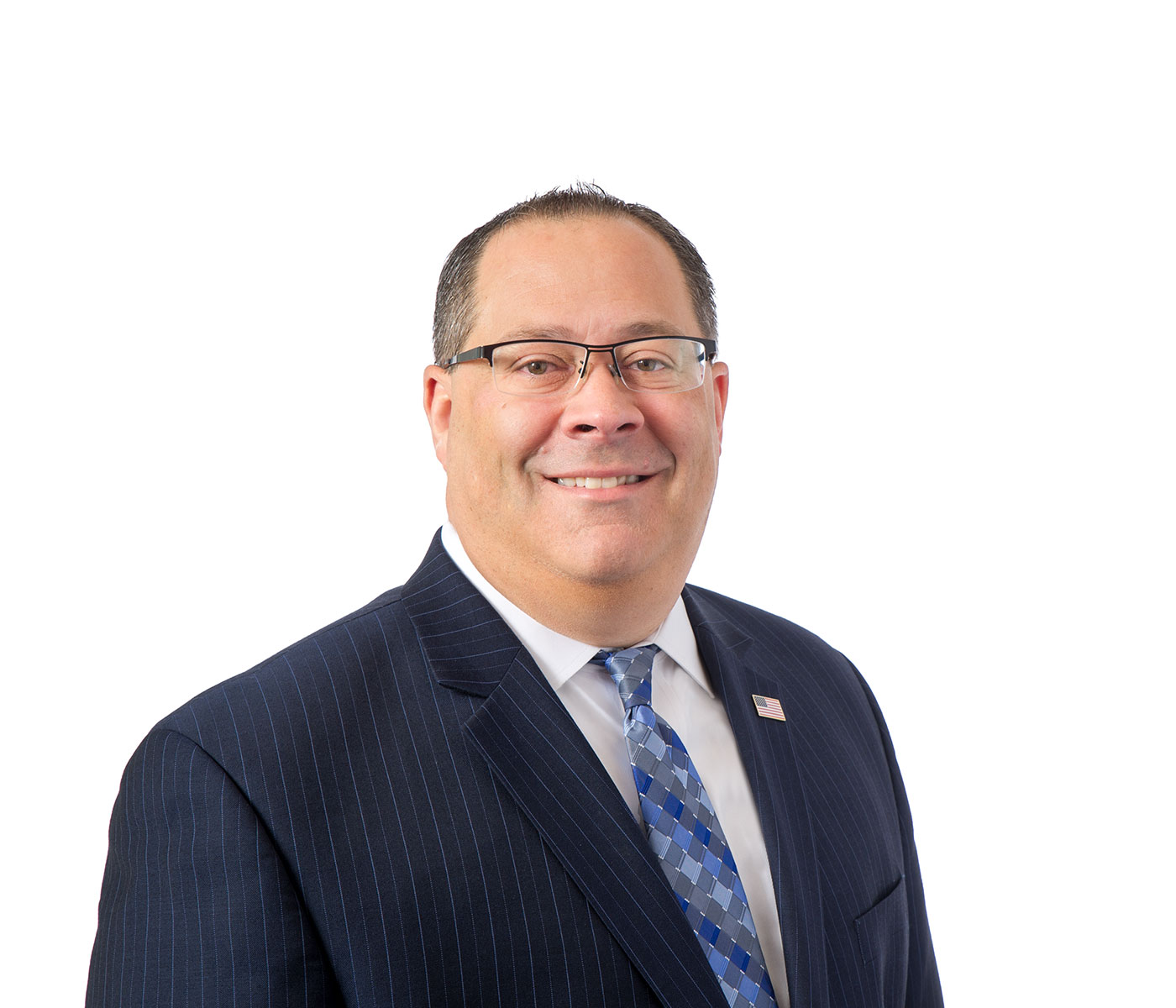 We are pleased to announce that
Darrell Clay who serves as vice-chair of our firm’s litigation services group, is now president of
the Cleveland Metropolitan Bar Association (CMBA).
Darrell, a 20-year member of the CMBA, was sworn in at the organization’s annual meeting on June 2.

In addition to helping
guide the operations of CMBA for the next 12 months, Darrell will direct the implementation of the organization’s
new strategic plan. Key objectives of the plan include strengthening membership by enhancing the overall value
proposition for members, promoting the organization as a go-to source for thought leadership in law and justice,
and repositioning the organization to be more relevant and appeal to changing demographics, including younger
members and sole practitioners. The organization is also actively working to improve diversity in the local
legal market.

Darrell has a long history of active participation in CMBA. Among other services, he served on the membership
(recruitment), bar admissions, and grievance committees. He is a Fellow of the Cleveland Metropolitan Bar
Foundation, as well as the Ohio State Bar Foundation. He has been a strong advocate of the Association and its
ongoing efforts to elevate the overall perception of lawyers and their varied contributions to the community.

During his remarks at the Annual Meeting, Darrell announced plans for CMBA to convene a summit in April 2018 to
mark the 50th anniversary of passage of the landmark Civil Rights Act of 1968, and the 150th anniversary of enactment
of the 14th Amendment, which guarantees equal protection under the law to all citizens.

With more than 5,500 members, CMBA is the largest local bar association in the State of Ohio. Its members are drawn
from all aspects of the legal profession, including private practice, in-house counsel, judges, government attorneys,
law students, paralegals, and business professionals. Its mission is to promote the rule of law, sustain and improve
the quality of and public trust in the administration of justice and the legal profession, and enhance Greater Cleveland
through member, civic and community service, and leadership.

According to Ralph Cascarilla, Walter | Haverfield’s managing partner, “Darrell is particularly well-suited to lead the
CMBA because of his outstanding leadership skills and ability to build consensus, in addition to being an excellent lawyer.”

Darrell has been with our firm since 1997. His practice focuses on complex civil and white collar criminal matters covering
a wide variety of subjects, including antitrust, construction, unfair competition, First Amendment, and other matters.
As an instrument-rated commercial pilot and airplane owner, Darrell also has an active aviation law practice. He has been
selected to Ohio Super Lawyers list for the past eight years in the areas of business litigation, criminal defense—white
collar, and aviation law and was named a Leading Lawyer by Inside Business in the area of antitrust law. He also serves on
the Supreme Court of Ohio’s Board of Commissioners on Character and Fitness. He is a 1994 magna cum laude graduate of Tulane
University School of Law, and holds Bachelor’s and Master’s degrees in political science from University of South Florida.
He can be reached at dclay@walterhav.com.

Print / Save to PDF
Walter | Haverfield Continues to Grow