Don’t Leave Yourself Exposed with a Naked Trademark License 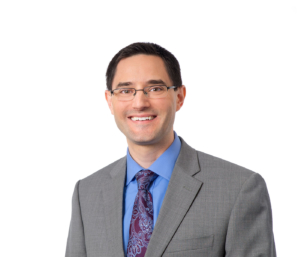 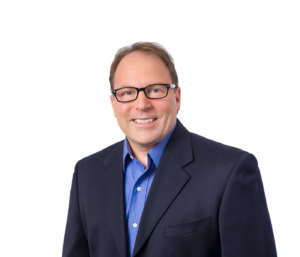 Naked licensing can lead to situations where the public is deceived or misled, due to a separation between the trademark and the expected quality of good(s) and/or service(s). In other words, once a trademark no longer functions as a source identifier (i.e., functioning as a symbol of a known quality of the good(s) and/or service(s)), the trademark effectively loses its significance as a source identifier.  Even if the goods and/or services are of similar quality, the lack of provisions controlling such quality can lead to problems. Oftentimes in these situations, once this significance is lost, the trademark can be deemed to have been abandoned under trademark law.

Naked licensing is also a risk that should be assessed prior to any potential merger or acquisition. Prospective buyers and sellers should be aware of the potential detriments that a naked trademark license arrangement can pose relative to the strength and viability of a licensed trademark.

Kevin Soucek is an attorney at Walter Haverfield who focuses his practice on intellectual property. He can be reached at ksoucek@walterhav.com or at 216-619-7885.

Jamie Pingor is a partner at Walter Haverfield and chair of the Intellectual Property team. He can be reached at jpingor@walterhav.com or at 216-928-2984.