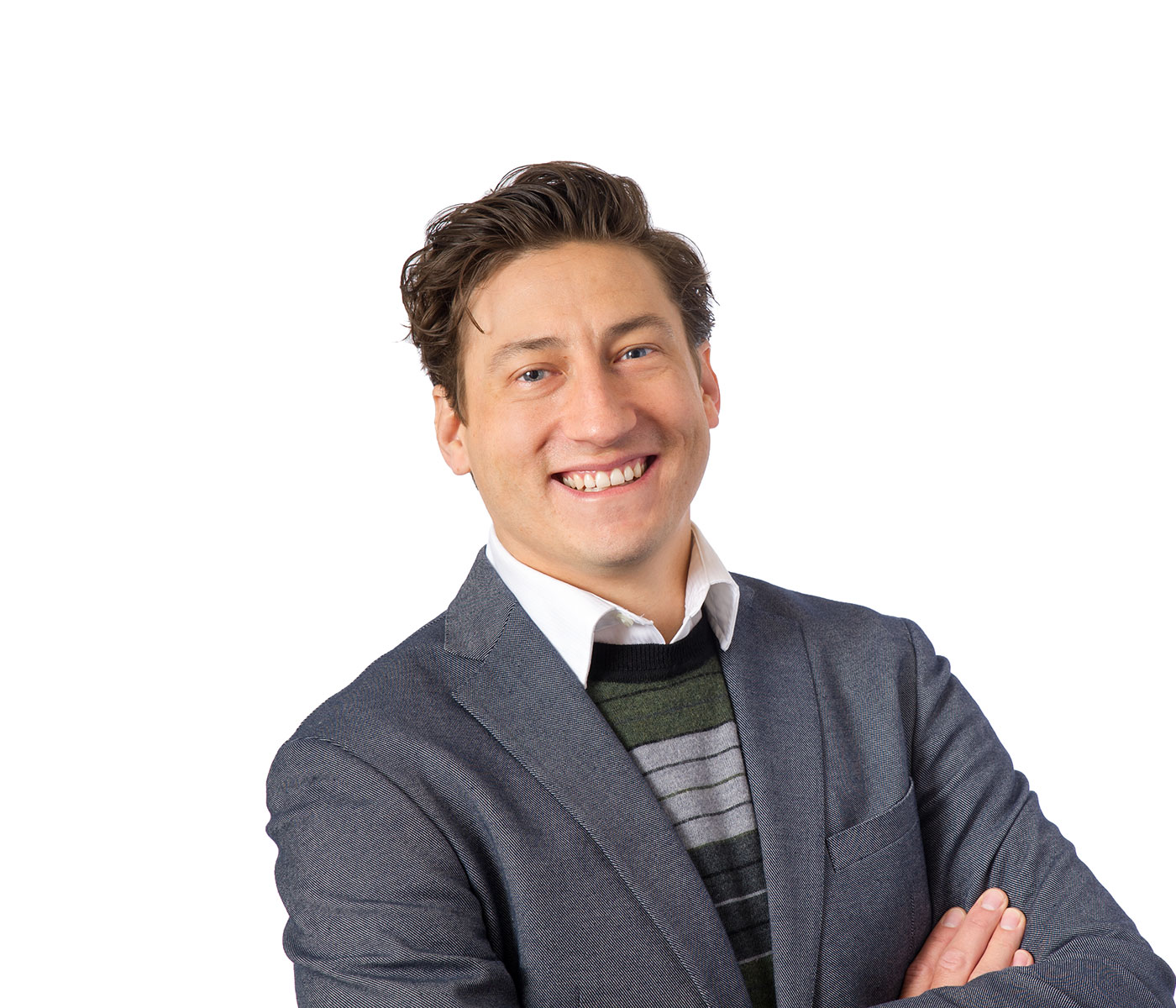 With the prevalence of smartphones and social media, school districts are growing increasingly wary over the ability of students to record what happens in school. And some courts are sharing that same concern, as demonstrated in a recent decision. It’s a decision that involves a novel attempt by parents to obtain a recording device as an accommodation under the Americans with Disabilities Act (ADA) to record everything said throughout the school day.

In Pollack v. Regional School Unit 75, No. 17-1700 (1st Cir. Mar. 26, 2018), parents in Maine gave their son an audio recording device to carry while at school. Their son is autistic and has a severe and rare neurological syndrome which limits his ability to process language and prevents him from speaking. The parents argued that they needed to record everything that was said in their child’s presence so they can learn about his experiences at school, and in turn, advocate for him when necessary. After all, unlike other students, their son was unable to answer the question that many parents ask their children every day: What happened at school today?

After the school district refused the request, the parents filed suit in federal court alleging a violation of the ADA for failure to provide a reasonable accommodation. The primary issue: whether the school district denied the student “the benefits of [its] services, programs, or activities” or otherwise discriminated against him when it rejected the parents’ request to equip their son with a recording device. The lower court ruled that the district did not violate the student’s rights under the ADA by denying his parents’ request for the device.

The legal decision involved extensive procedural analysis, including an Individuals with Disabilities Education Act (IDEA) component. (The administrative hearing officer found that the school district did provide the student with a free appropriate public education (FAPE) and the recording device provided the student with no demonstrable benefit.) Ultimately, however, the appeals court agreed with the lower court.

The court observed that the student had over 12 years in school without a recording device, yet he “has been happy, has loved school, and has made continuous and significant progress.” In addition, district staff testified that the device would not support the student’s education. And it may actually hinder it by increasing his isolation after making staff and peers uncomfortable. But most telling was the parent’s inability to answer the court’s question of “what exactly were the parents going to do with the 4 or 5 hours of recordings each evening?”

The court noted that one of the requirements of an ADA accommodation claim involves showing the “effectiveness” of the proposed accommodation. Specifically, does the proposed accommodation offer a benefit in the form of increased access to a public service? The court concluded the parents failed to show that the recording device would provide the student with a demonstrable benefit, and thus, the parents were unable to prove a necessary element of an ADA claim.

The ability to record is nothing new, but the means to go about it is more sophisticated than ever. Because Ohio is a “one-party consent” state, a student may not always need to ask permission to record. But if you are facing an attempt by parents, students or even employees to record conversations, legal counsel may be necessary to explain the nuances.

Peter Zawadski is an attorney at Walter | Haverfield who focuses his practice on education law as well as labor and employment matters. He can be reached at pzawadski@walterhav.com and at 216-928-2920.

Print / Save to PDF
Armed with legal advice, woman wins claim against slipshod mechanic Design Guidelines: An Essential Tool to Address the Impact of Small Cells in...
Scroll to top