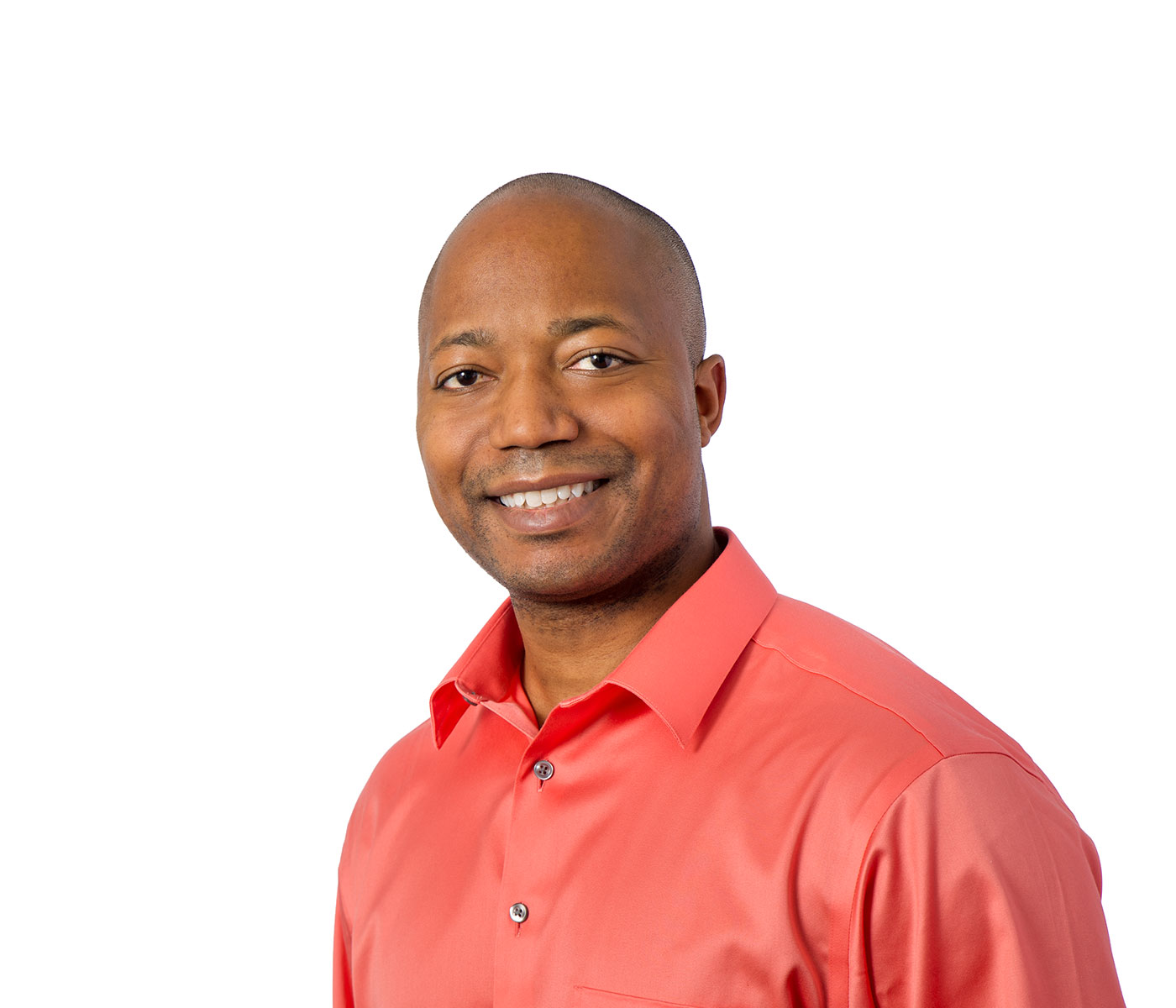 Patent applications worldwide have been on a steady rise in recent years, up by nearly eight percent in 2015, according to the World Intellectual Property Organization (WIPO). And here in the U.S., the number of applications grew by nearly two percent that same year. A majority of them come from large companies as independent inventors face a variety of challenges. However, if these challenges can be managed properly, the potential monetary return for independent inventors is worth the investment in time and money.

Before filing a patent, consider the following:

The costs for filing a patent application, which include government filing fees and fees paid to a registered patent practitioner to prepare and file the application, can run into the thousands of dollars. All utility patents then undergo prosecution where the merits of a patent are often argued before the U.S. Patent and Trademark Office (USPTO). It’s basically a vetting process, which can also cost thousands of dollars. Then, after the patent is granted, it may be challenged before the USPTO or a federal court. The costs of litigation are so prohibitive that oftentimes cases are settled at no small expense. Plus, maintenance fees are due to the USPTO every few years after a patent is granted. Failure to pay them may result in a loss of patent protection. Early involvement by a registered patent practitioner can help you anticipate and/or mitigate some of these costs.

Many inventors have a desire to sell an invention to a company that manufactures similar products. However, sole inventors may not always have patent (or patent pending) protection before presenting their idea to a manufacturer, and that leaves them vulnerable. The manufacturer may express disinterest, but subsequently file a patent based upon or related to the inventor’s idea. In such cases, the inventor’s remedies are limited. To avoid the problem in the first place, an inventor should present a non-disclosure agreement to the manufacturer as a pre-condition to presenting his/her idea. However, any recovery is often less than what an owner could receive from selling or licensing the rights to the patent or application. Plus, contesting inventorship before the USPTO or a federal court could prove costly, and the outcome of such a contest is uncertain. The more advisable course of action is to avoid a dispute in the first place by filing a patent application prior to any such meeting. Inventors should also consult with a patent attorney before any disclosure of the invention.

Filing a patent application without first determining if the invention is already on the market may be a waste of time and money. Therefore, it’s often advisable for a potential applicant to conduct a prior art search to gain a better sense of an invention’s patentability. A prior art search involves a review of the invention by a registered patent practitioner, an extensive review of prior art, and an honest assessment or estimation of whether the applicant’s invention is in fact new (novel). Depending on the circumstances and nature of the innovation, less exhaustive evaluations may also be performed.

When a patent applicant discloses his/her invention by using, selling, advertising and/or writing about it in publications, it’s often considered known to the general public. Under the American Invents Act, these activities may bar an owner from seeking patent protection if more than a year has passed since the owner used or disclosed his/her invention.

The above points are provided as a landscape of the patent procurement system and not intended to dissuade inventors from protecting their intellectual property rights. Rather, because of the value of the monopoly they offer, patents are worth pursuing for those who have invented truly novel (and non-obvious) concepts and can afford to secure, maintain and enforce such protection. Knowing the landscape and potential pitfalls (including costs) can be invaluable in the patent procurement process. To determine if patent protection is right for you, consult the patent professionals at Walter | Haverfield.

DeMarcus Levy is an attorney at Walter | Haverfield who focuses his practice on intellectual property law. He can be reached at dlevy@walterhav.com or at 216-928-2945.

Print / Save to PDF
Mitigating risk in M and A transactions