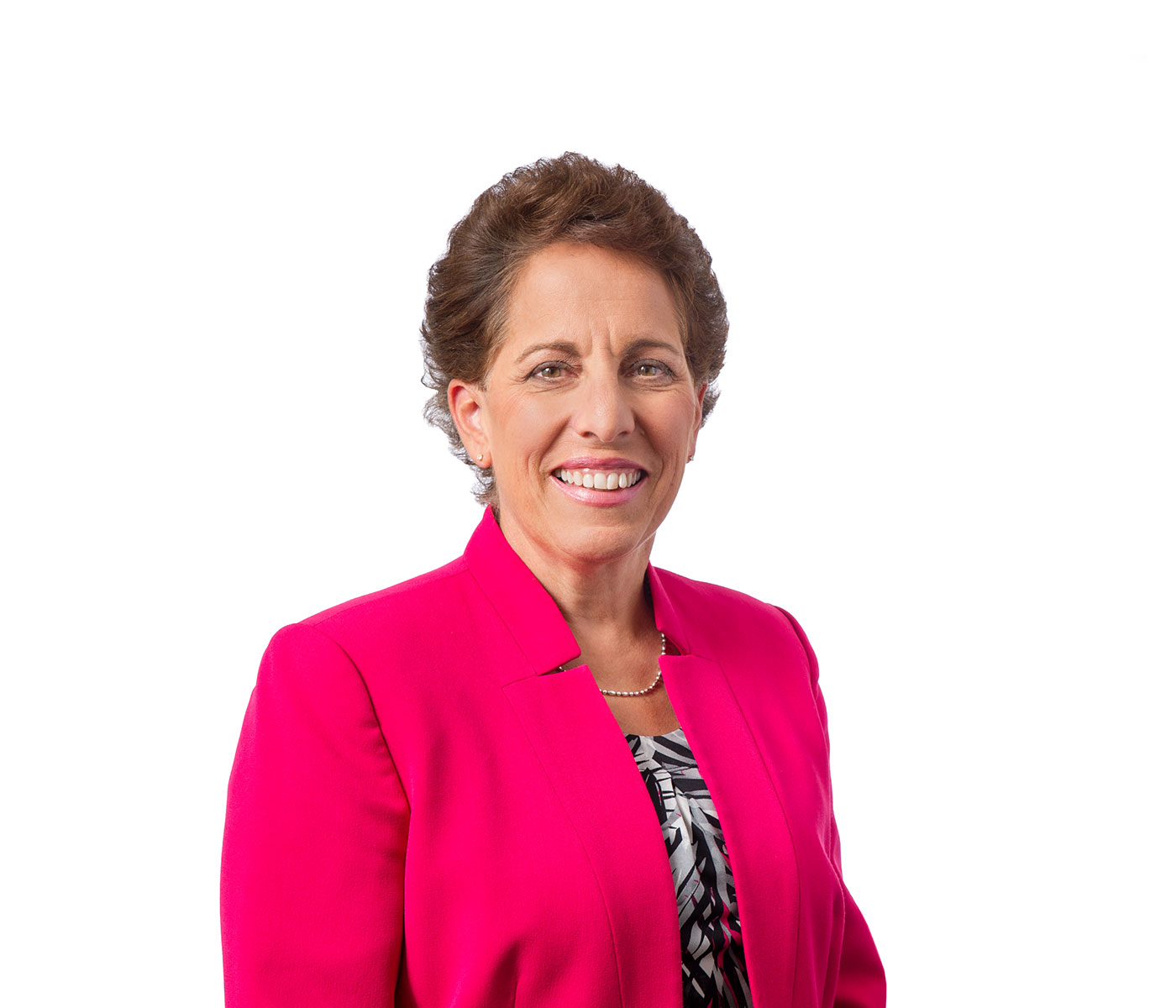 The United States Supreme Court recently heard oral arguments in two cases that may significantly impact local government. One case pits First Amendment free speech rights against the right of a local legislative body to control its meetings. The second case challenges a rule established in 1977 requiring public employees to pay “fair share” union dues where an employee chooses not to join the union. Both arguments involved very active questioning by the justices and could result in changes in the law in late spring or early summer.

In Lozman v. City of Riviera Beach, the court is considering whether the arrest of a petitioner at a public meeting in Florida constitutes a retaliatory arrest in violation of his First Amendment rights. Fane Lozman stood before the Riviera Beach City Council during the public comment period of the meeting and began talking about public corruption in Palm Beach County. The council chair instructed Lozman not to address that topic, but Lozman continued. (Video can be seen here).

The chair then told Lozman to leave or be arrested, and when he did not leave, the chair ordered him to be arrested. Lozman was handcuffed and charged with disorderly conduct and resisting arrest. The charges were eventually dropped and Lozman filed suit claiming civil rights violations. A jury for the city and the United States Court of Appeals for the Eleventh Circuit upheld the verdict, finding the police had probable cause to arrest Lozman under the Florida statute. The Supreme Court agreed to hear the case, which is Lozman’s second case before the Supreme Court in five years against the city.

The United States Supreme Court will need to decide the line between a citizen’s right to exercise free speech and a government’s ability to maintain order in a public meeting. The question is — was there probable cause to believe Lozman was disturbing or about to disturb a public meeting, or alternatively, were the actions of the chair retaliatory?

The United States Supreme Court also heard oral arguments in Janus v. AFSCME, which challenges a 1977 Supreme Court decision in Abood v. Detroit Board of Education. The Abood case upheld the requirement that public employees pay a portion of union dues known as “fair share” when the public employee chooses not to join the union. The court found in Abood that public employees who choose not to join the union still benefit from the negotiations conducted by the union. Mark Janus, a state employee in Illinois, chose not to join the union and has presented the question of fair share to the United States Supreme Court for reevaluation. Two years ago, the Supreme Court considered the issue of fair share in Friedrichs v. California Teachers Association. However, the sudden death of Justice Antonin Scalia a month after the oral argument resulted in a 4-4 decision, leaving the Abood decision in place. President Trump appointee Justice Neil Gorsuch may be the deciding vote. The financial implications of the decision could be significant.

Sara Fagnilli is an attorney at Walter | Haverfield who focuses her practice on public law and litigation. She can be reached at sfagnilli@walterhav.com and at 216-928-2958.