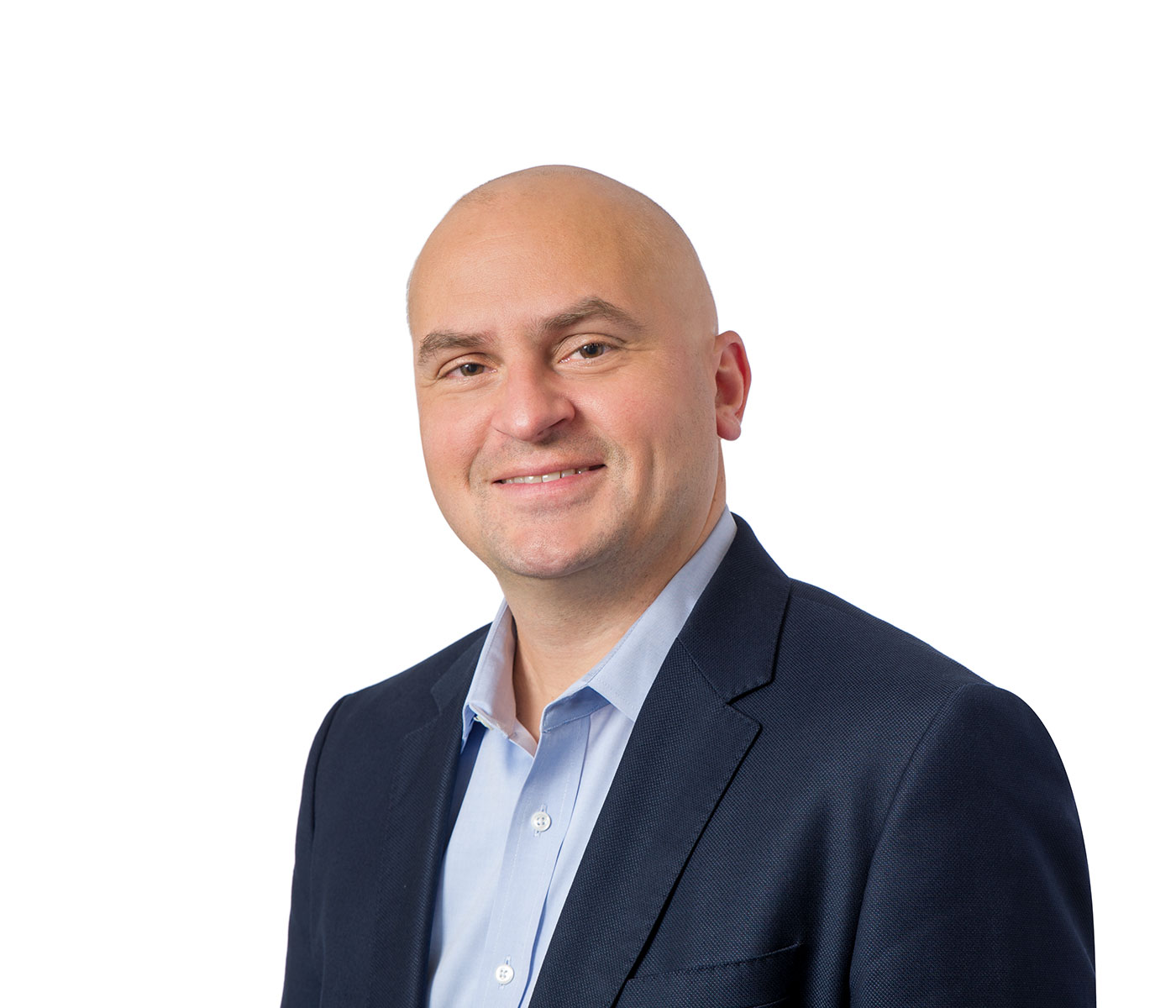 On December 15, 2017, the U.S. Court of Appeals for the Federal Circuit (CAFC) struck down the portion of the Lanham Act (aka the Trademark Act) which prevented immoral or scandalous trademarks from being registered with the United States Patent and Trademark Office (USPTO). The CAFC’s decision involved the term FUCT (In re Brunetti) which pertained to various types of apparel, including clothing for children and infants. However, the move did not come as a tremendous surprise. About seven months prior, the U.S. Supreme Court struck down the portion of the Lanham Act in a case (Matal v. Tam) which involved the mark, “The Slants.” The Slants decision, which was made on the basis of violating the First Amendment, received widespread attention for its seemingly groundbreaking nature. However, it was generally expected that the rationale of the Supreme Court in Matal v. Tam would be adopted by the CAFC and other lower courts in later decisions – which is precisely what has now occurred in this recent decision by the CAFC.

As noted, the issue in the Brunetti case was that the USPTO denied trademark registration to the mark FUCT. Its reasoning was that the term was considered to be scandalous and immoral in its nature, and therefore could not be protected as a federally registered trademark. The decision was appealed to the CAFC. The CAFC then essentially adopted the reasoning of the Supreme Court from its own earlier decision concerning The Slants and disparaging trademarks. In short, the CAFC determined that the restriction on registering trademarks for being “immoral or scandalous” is unconstitutional.

What does this now mean for trademark owners moving forward? Assuming that the CAFC decision in Brunetti is not appealed to the Supreme Court, it potentially opens the door for any number of terms that previously might have been considered immoral or scandalous to be registered as trademarks with the USPTO. That does not mean that all such marks will be registered since other aspects of trademark law still apply, such as the refusal to register marks that are merely descriptive or confusingly similar to a third party’s prior-registered mark. Perhaps too, the relevant portion of the Trademark Act might be rewritten in a manner that is deemed to be constitutional. Yet another possibility is that the USPTO might start taking a closer look as to whether these types of marks truly function as a trademark. And if not, then it could refuse registration for being merely informational matter. Of course, if this decision is appealed, then it would effectively continue to place any such marks on hold until the issue is finally resolved by the U.S. Supreme Court.

In the near future, we do anticipate an increase in new USPTO filings for trademarks that are potentially immoral or scandalous, as well as trademarks that are disparaging in nature. If you, as the reader, are the owner of such a trademark or have an intent to use such a mark as a trademark, then it would be prudent to file an application to register with the USPTO as soon as possible. That’s to avoid an owner of a potentially conflicting mark from filing first and obtaining an earlier filing date.

Sean Mellino is an attorney with Walter | Haverfield and concentrates on intellectual property law. He can be reached at smellino@walterhav.com or at 216-928-2925.

Print / Save to PDF
Major Change to Employee Handbook Requirements