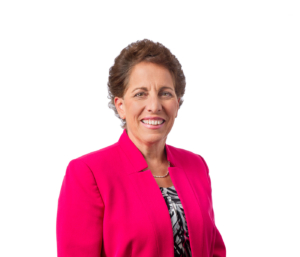 On June 27, 2018, the United State Supreme Court in Janus v. AFSCME, overruled its 1977 decision of Abood v. Detroit Board of Education, and held that unions may not charge “agency fees” (known as “fair share fees”) to public employees who choose not to join the union. The Court found that payment of fair share fees by non-union members violates the First Amendment, which includes the right to be free from compulsion to engage in speech contrary to one’s beliefs.

The Court rejected a number of arguments in support of Abood. Notably, the Court dismissed the “risk of free riders.” That means the risk of non-union members utilizing union benefits without paying dues, finding that risk insufficient to overcome First Amendment concerns. The Court reasoned that unions could implement other strategies to cover the cost of grievance or arbitration representation for non-members, thereby eliminating that risk. Finally, the Court expressed little sympathy for any potential financial impact on unions who “have been on notice for years regarding this Court’s misgivings about Abood.”

The decision was not unanimous and Justice Kagan authored the dissent, which was critical of the majority’s failure to recognize the potential economic impact on unions when they are already not funded well enough to carry out their duties.

Public employers should consult with labor counsel to determine the best course of action regarding the impact of the Janus decision and how to handle fair share fees for non-union employees, which have now been found unlawful by the Supreme Court.

Sara Fagnilli is an attorney at Walter | Haverfield who focuses her practice on public law and litigation. She can be reached at sfagnilli@walterhav.com and at 216-928-2958.

Print / Save to PDF
Looking to Grow Through Acquisitions? Five fundamentals that often go overl...