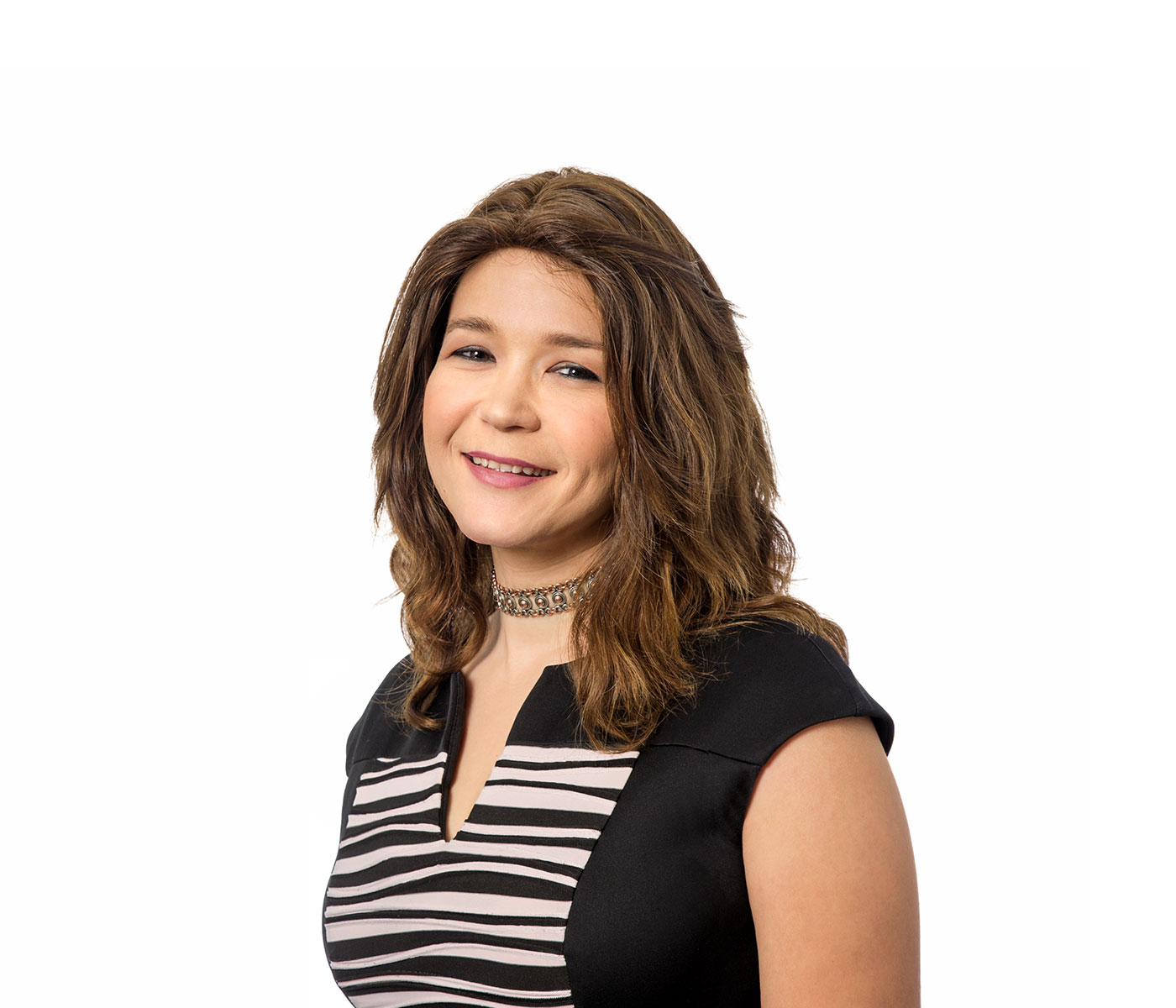 In another controversial move, the Office for Civil Rights (“OCR”) rescinded its previous guidance on sexual violence investigations.

In 2011, OCR issued a “Dear Colleague” letter, requiring universities and school districts to respond to sexual violence accusations with a specific protocol, both for investigations and decision-making. A 2014 question and answer document offered additional details about interim protective measures and confidentiality requirements. Among the more hotly-debated provisions, OCR directed educational institutions to use a “preponderance of the evidence” standard in determining whether the accusation was substantiated. Many universities, in particular, objected to these regulations, some even going so far as to challenge OCR’s noncompliance findings and standard resolution agreements.

On September 22, 2017, OCR rescinded the aforementioned guidance in a brief Dear Colleague letter. Although these previous directives may have been well-intentioned, explained OCR, they “have led to the deprivation of rights for many students – both accused students denied fair process and victims denied an adequate resolution of their complaints.” Asserting that schools faced a confusing and counterproductive set of mandates, OCR withdrew the aforementioned guidance and assured districts that it plans to develop a more fitting approach to sexual misconduct.

On the same day, OCR issued a document entitled “Questions and Answers on Campus Sexual Misconduct,” which provides additional details as to schools’ responsibilities in handling future sexual violence complaints. Citing Supreme Court law and sexual harassment guidance published in 2001, this QandA reiterates school districts’ obligations to respond when a hostile environment threatens a student’s participation. As was previously required, districts must still develop grievance procedures, implement interim measures, and conduct equitable investigations. The QandA, however, emphasizes that neither party should be restricted from discussing the investigation with others, and that both must receive written notice with sufficient details to prepare a response. Further, OCR now allows school districts to opt for informal resolutions – including mediation – provided that both parties voluntarily agree to forgo a full investigation and adjudication. Importantly, school districts may apply either the previous “preponderance of the evidence” standard or a “clear and convincing evidence” standard in reaching their factual conclusions. Finally, schools may allow appeals only for the responding party, if they so choose.

In light of these developments, school districts should review their policies and practices to determine whether any changes or clarifications are needed.

If you have any questions about this news alert, please contact a member of Walter | Haverfield’s Education Law Group.

Print / Save to PDF
Patent and Trademark Registrations on the Rise – Are your business assets...