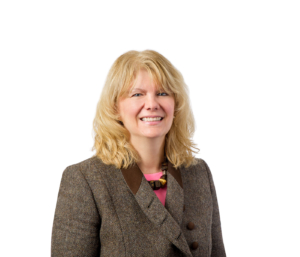 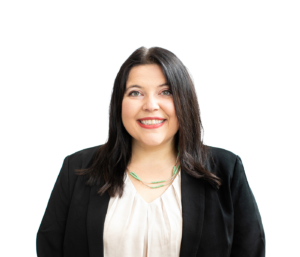 With students returning to in-person learning under the continuing backdrop of the COVID-19 pandemic, mask mandates have become a contentious issue as lawsuits are being filed across the country, including locally. With Ohio’s state of emergency lifted in June 2021, and limited rulings from the courts on these issues, decisions related to masking have been left to local school districts as part of their local authority.

In the P.M., case, a student, P.M, through her parent, filed for a temporary restraining order (TRO) against Mayfield City School District Board of Education’s mask mandate, which was implemented this school year for all students, teachers, and faculty. The TRO sought by P.M. would effectively require the district to immediately drop the mask mandate. P.M. alleged various constitutional violations in connection with the district’s mask policy, and also argued  that the policy causes immediate and irreparable health risks to students, staff, and the community at large.

The court denied the TRO, finding that P.M failed as to all four parts of the TRO test: 1) whether the plaintiff has a strong likelihood of success on the merits of the case, 2) whether the plaintiff would suffer irreparable injury in the absence of the TRO, 3) whether the TRO would cause substantial harm to others and 4) whether the public interest would be served by the issuance of the TRO. Notably, the court held that to issue the TRO would potentially cause “substantial harm to the district’s students, teachers, and faculty through community spread of COVID-19, which could potentially cause serious illness and death.” Precluding the mask mandate would also pose an increased risk of quarantine and long-term disruption.

The court also found that P.M was not likely to succeed on the merits of her constitutional claims because wearing a mask does not impede her from attending school or otherwise violate the 14th Amendment of the Constitution.

Additionally, the court found that P.M. did not show any evidence of personal or imminent harm from the district’s mask policy, particularly given the policy’s exemption options.

It is important to note that P.M.’s TRO request was an initial “emergency” phase of a larger lawsuit filed against the district regarding its mask mandate. Thus, while she lost the initial emergency request to ban the mask policy, her underlying challenge to the mask policy remains pending with the court. However, the court’s conclusion, as part of its rationale for denying the TRO request, that plaintiff did not show a substantial likelihood of success on the merits serves as an indication of how the case might ultimately be decided. It remains to be seen what impact this decision will have on other mask policy cases against Ohio’s school districts.

Christine Cossler is a partner at Walter | Haverfield who focuses her practice on education law. She can be reached at ccossler@walterhav.com or at 216-928-2946.

Sara G. Katz is an associate at Walter | Haverfield who focuses her practice on education law. She can be reached at skatz@walterhav.com or at 614.246.2274