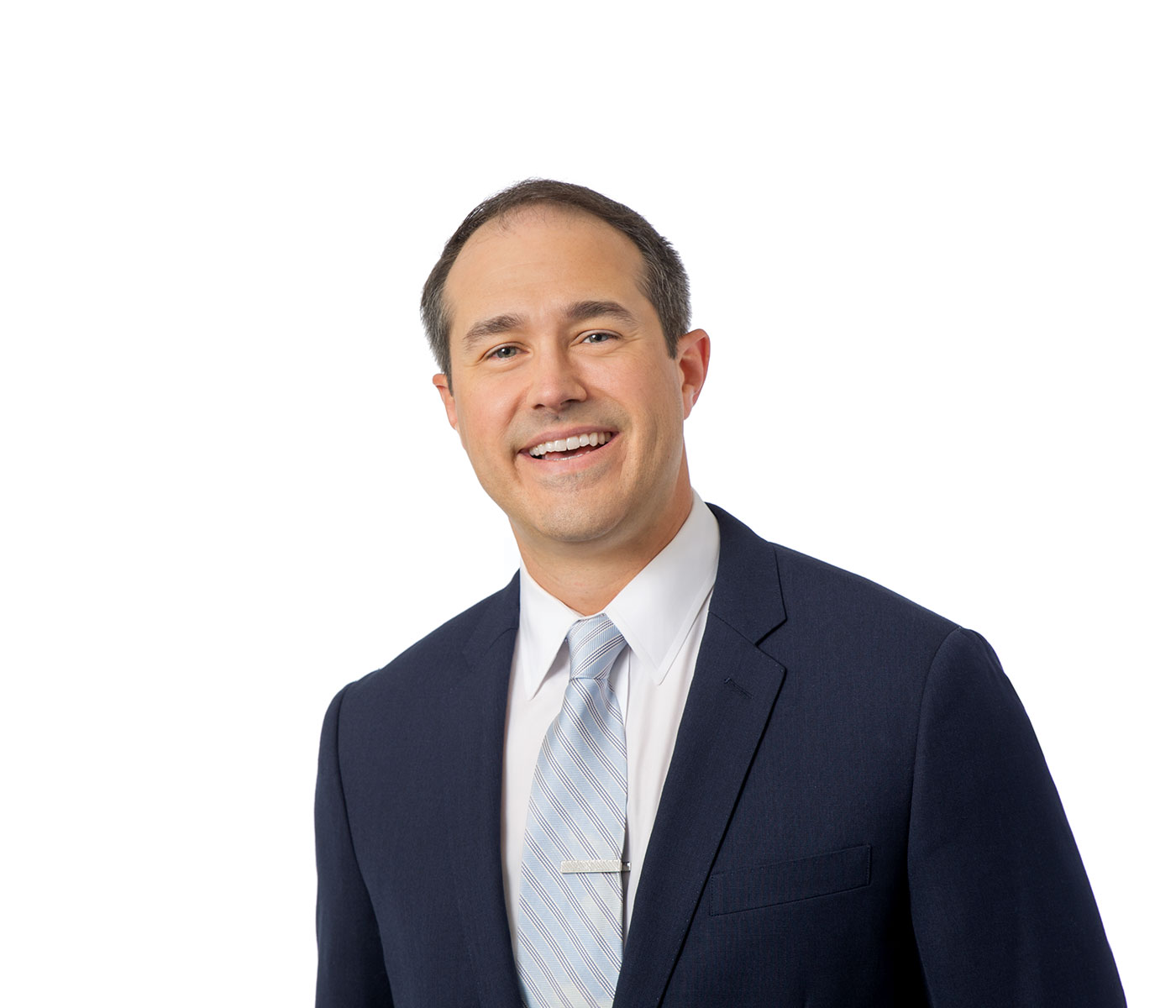 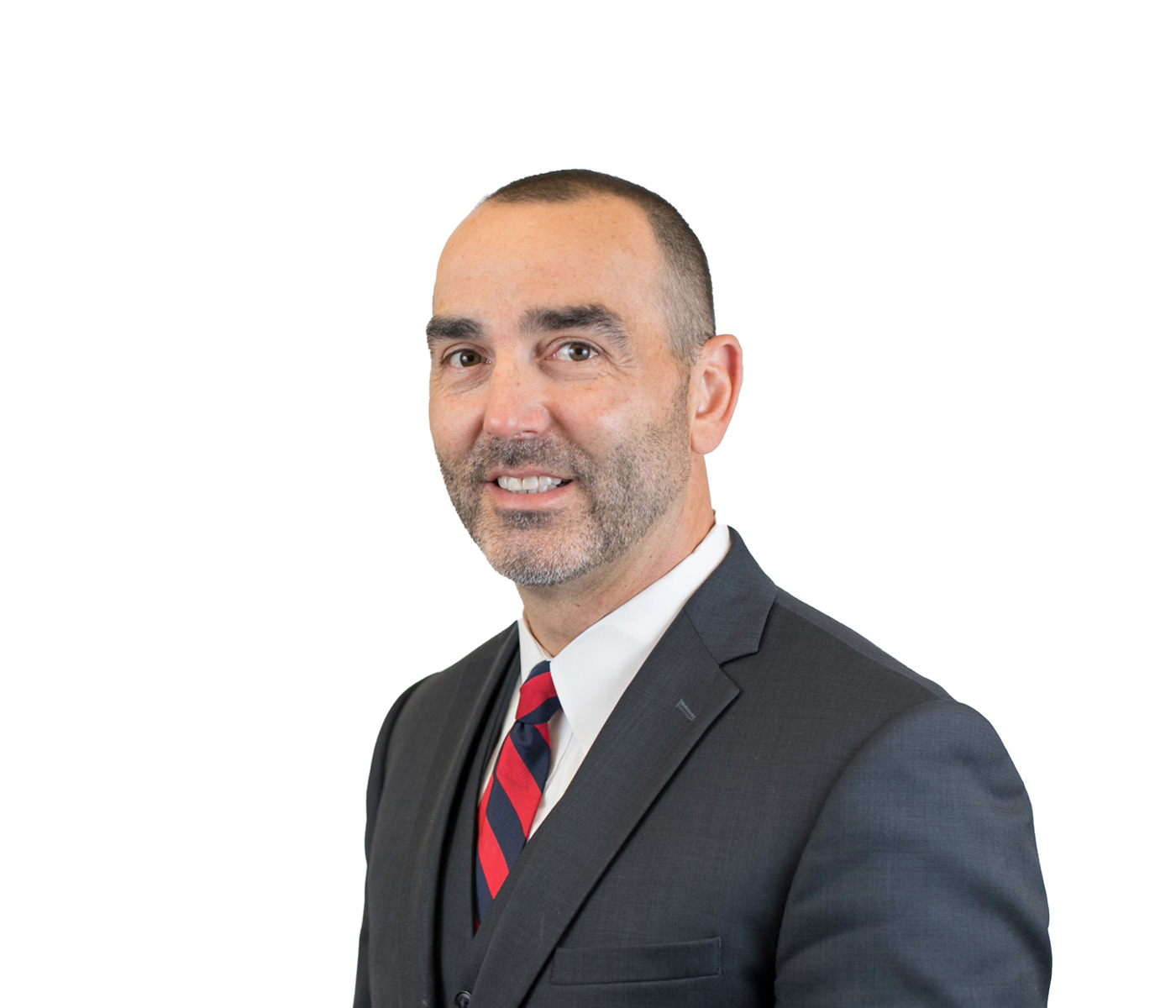 Under certain circumstances, profits from a partnership interest owned by service partners are taxed at capital gain rates versus ordinary income rates. And, according to the Department of the Treasury, activity among large private equity firms and investment funds has increased the breadth and cost of this tax preference—i.e., structuring transactions in order to tax the profits at capital gains rates versus ordinary income rates—with some of the highest-income Americans benefiting from this preferential tax treatment. Now, we can certainly argue about their reasoning. But, certain individuals within Treasury believe that although profits interests are structured as partnership interests, the income allocable to such interests are awarded based upon and received in connection with the performance of services. And therefore, a service provider’s share of the income of a partnership attributable to a carried interest should be taxed as ordinary income and subject to self-employment tax because such income is derived from the performance of services. By allowing service partners to receive capital gains treatment on labor income without limit, even with the holding period extension provided by section 1061, the current system creates an unfair and inefficient tax preference, again according to the Treasury.

The proposal would generally tax as ordinary income a partner’s share of income on an “investment services partnership interest” (ISPI) in an investment partnership, regardless of the character of the income at the partnership level, if the partner’s taxable income (from all sources) exceeds $400,000. Accordingly, such income would not be eligible for the reduced rates that apply to long-term capital gains. In addition, the proposal would require partners in such investment partnerships to pay self-employment taxes on such income. In order to prevent income derived from labor services from avoiding taxation at ordinary income rates, this proposal assumes that the gain recognized on the sale of an ISPI would generally be taxed as ordinary income, not as capital gain, if the partner is above the income threshold. To ensure more consistent treatment with the sales of other types of businesses, the Administration remains committed to working with Congress to develop mechanisms to assure the proper amount of income re-characterization where the business has goodwill or other assets unrelated to the services of the ISPI holder.

What is an ISPI?

However, “invested capital” will not include contributed capital that is attributable to the proceeds of any loan or advance made or guaranteed by any partner or the partnership (or any person related to such persons).

Also, any person who performs services for any entity and holds a “disqualified interest” in the entity is subject to tax at rates applicable to ordinary income on any income or gain received with respect to the interest, if the person’s taxable income (from all sources) exceeds $400,000. A “disqualified interest” is defined as convertible or contingent debt, an option, or any derivative instrument with respect to the entity (but does not include a partnership interest, stock in certain taxable corporations, or stock in an S corporation). This is an anti-abuse rule designed to prevent the avoidance of the property through the use of compensatory arrangements other than partnership interests. Other anti-abuse rules may be necessary.

The proposal would repeal section 1061 for taxpayers with taxable income (from all sources) in excess of $400,000 and would be effective for taxable years beginning after December 31, 2021.

Ted Motheral is Chair of Walter | Haverfield’s Business Services group who focuses his practice on corporate transactions, mergers and acquisitions, private debt and equity financing. He can be reached at 216-928-2967 or at tmotheral@walterhav.com.

Vince Nardone is Partner-in-Charge of Walter | Haverfield’s Columbus office. He serves as a business advisor to owners and executives of closely-held businesses, counseling them on business planning, tax planning and controversy, cash-flow analysis, succession planning, and legal issues that may arise in business operations. Vince can be reached at 614-246-2264 or vnardone@walterhav.com.