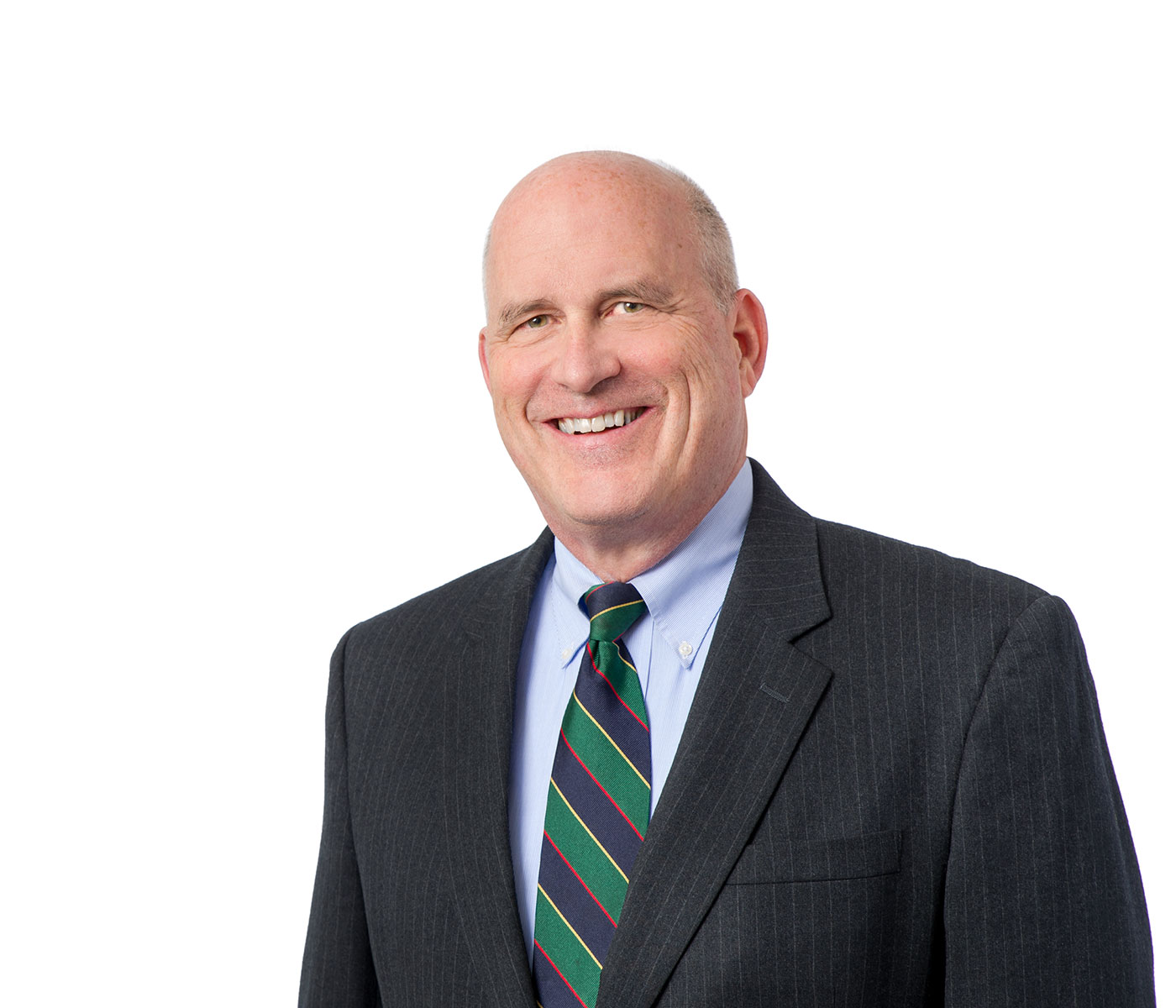 Partner Craig Marvinney is a trial attorney with decades of first-chair experience in jury and bench litigation, appellate practice, and administrative hearings, mediations, and arbitrations. He focuses on:

In 2019, Craig was re-elected as a Senior Director on the Federation of Defense & Corporate Counsel Board of Directors at the FDCC Annual Meeting.  Craig was also appointed to the FDCC Executive Committee and is the Convention Chair for the FDCC 2020 Winter Meeting in Scottsdale, Arizona in March.   He also received the 2019 President’s Award for Extraordinary Service to the FDCC through his work as Editor-in-Chief of the Federation’s Claims Professional Desk Reference, its compendium of 51 state and territorial jurisdictions’ laws and information relevant to the work of Insurance Claims Adjusters throughout the United States.

In 2015, the FDCC awarded Craig its annual FDCC CONNECT award in recognition of his work in advancing the FDCC’s referral network.

Since 1993, a succession of U.S. district court judges has appointed Craig to the Northern Ohio district Panel of ADR Neutrals. He is an in-demand speaker on topics related to trial advocacy; several of his lectures and presentations appear here.

Craig is an adjunct professor at Case Western Reserve University School of Law and a winner of the university’s Newton D. Baker Distinguished Service Award.