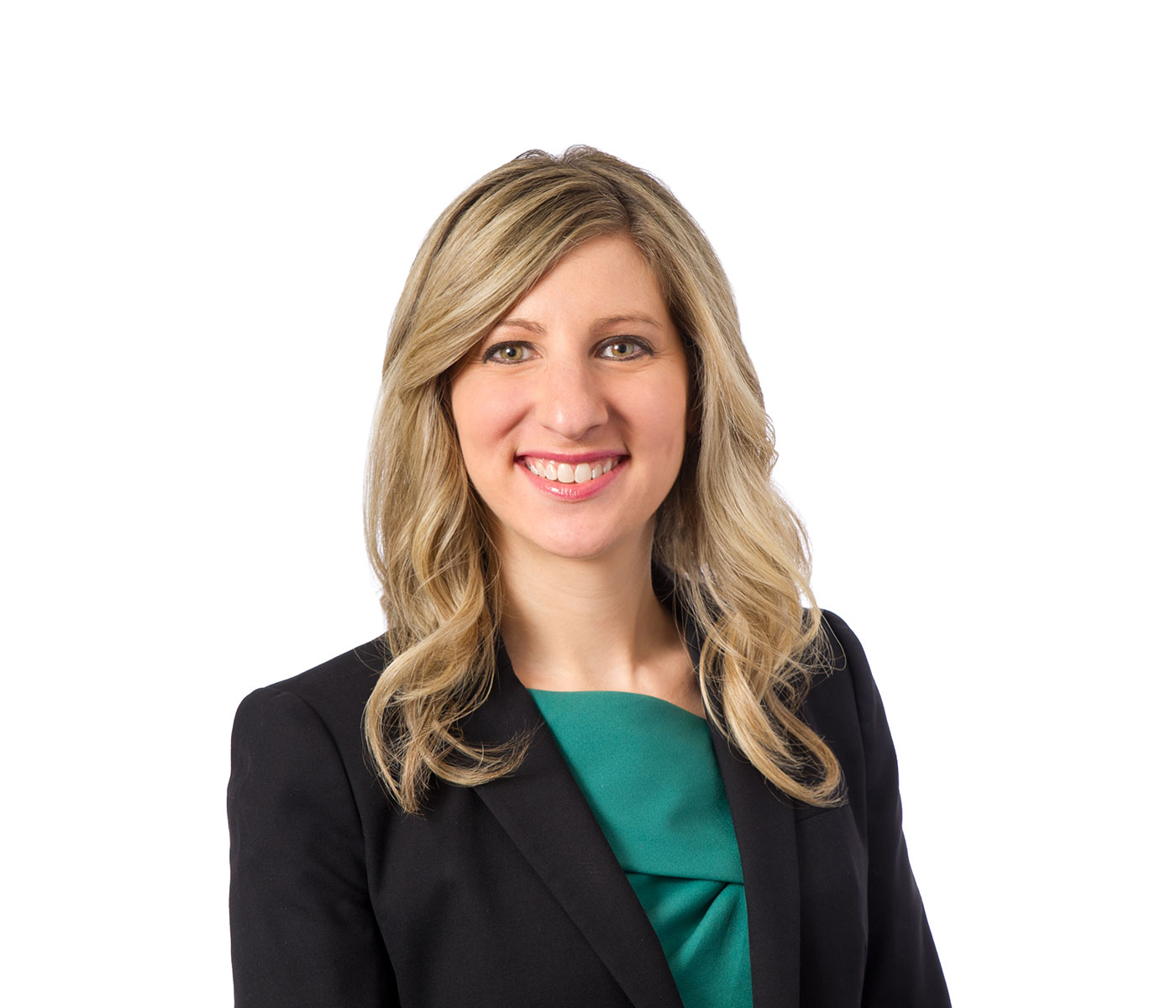 Jamie is a litigator and trial lawyer whose practice focuses on representing clients in complex business disputes, trust and estate litigation, shareholder and partnership disputes, and cases involving a variety of business torts and contract claims.  Her experience includes responsibility for all aspects of litigation ranging from preparation of pleadings, oversight of written discovery and document production as well as taking depositions, witness preparation, and first and second chair trial experience. Jamie also has substantial experience representing lawyers in legal malpractice and grievance proceedings and handling appellate matters before various Ohio Appellate District Courts, including authoring appeal briefs and arguing appeals.  Jamie’s broad scope of experience has given her experience in all forums, including federal court, state court, probate court and arbitrations and mediations.

Jamie attended Northwestern University in Evanston, Illinois, where she earned her B.A. in Sociology with Honors in 2005. She then attended Case Western Reserve University School of Law, graduating in 2008. While at CWRU, Jamie was the Executive Notes Editor of the Health-Matrix Journal of Law-Medicine from 2007-2008, a member of the Ault Mock Trial Team, and a Regional Semifinalist in the 2008 American Association of Justice Mock Trial Competition. She was selected to join the Order of Barristers and was the recipient of the National Association of Women Lawyers’ Outstanding Woman Law Graduate Award.

Jamie is an Associate in the Judge J. Manos American Inn of Court, a graduate of the Cleveland Bridge Builders class of 2019, and a member of the American, Ohio, and Cleveland Metropolitan Bar Associations.