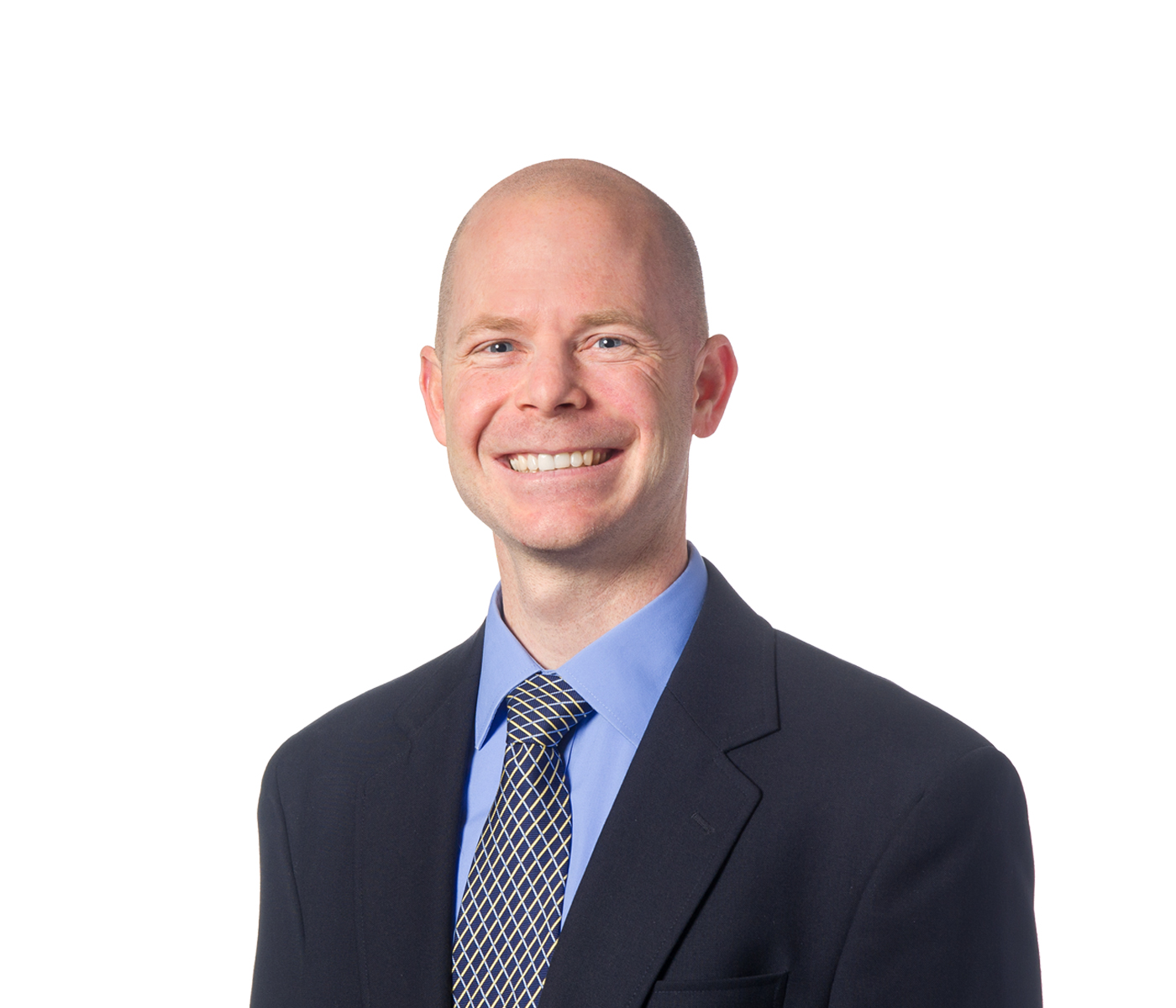 Mark is a partner in Walter Haverfield’s Real Estate Group located in Cleveland, Ohio. His practice encompasses all legal issues related to commercial real estate transactions, including development, acquisition, disposition, and financing with a strong focus on national retail leases in shopping centers and in street/flagship locations. Mark has extensive experience preparing, reviewing and negotiating lease agreements for both landlords and tenants, including many national and international retailers, specifically for cosmetics, beauty, jewelry and apparel retailers. While he primarily represents retail tenants at the national level, Mark also does office and restaurant leases for clients, and represents landlords and tenants in the acquisition, financing, development and leasing of their properties. Prior to his legal career, Mark was a highly accomplished professional snowboarder with multiple national championships.