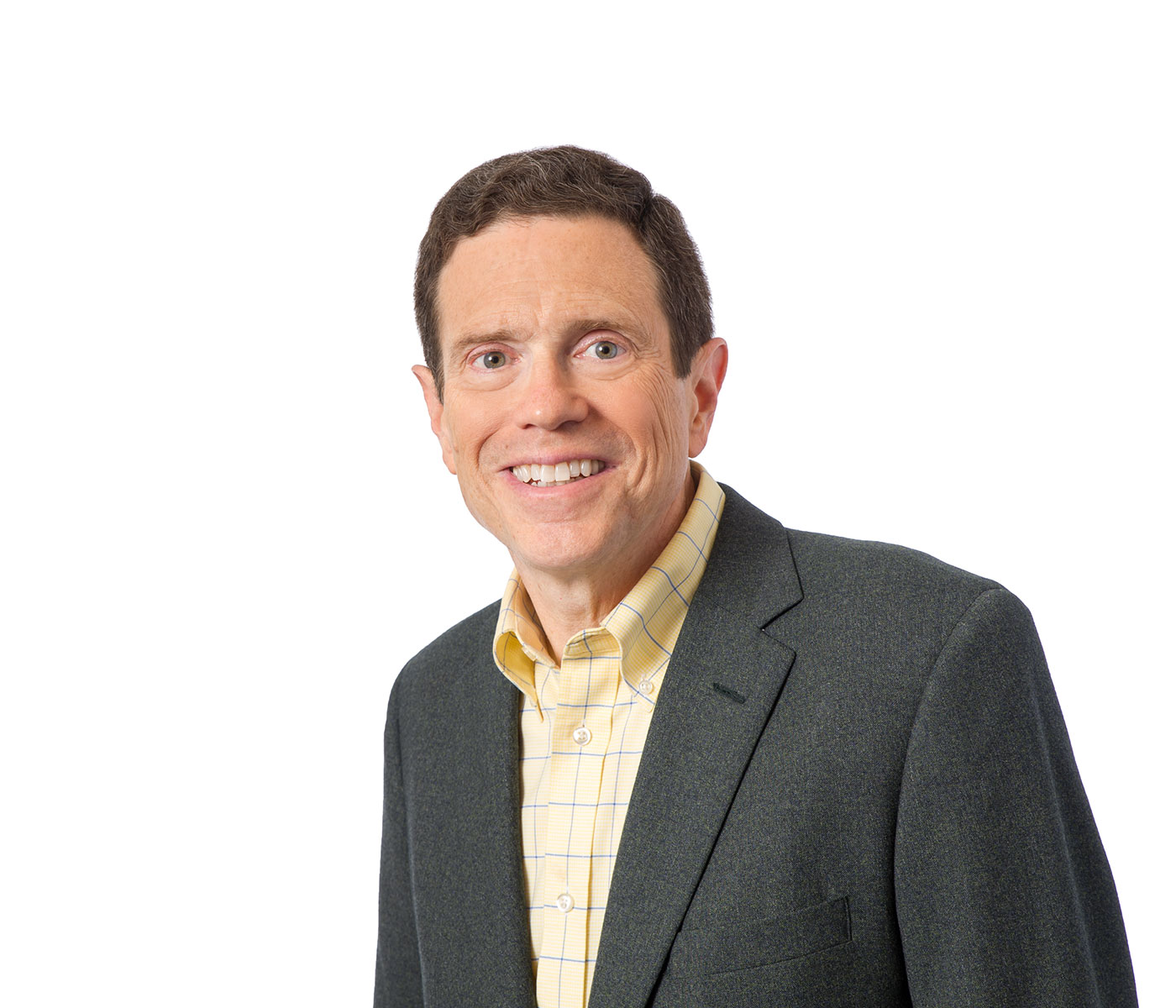 Mark also has extensive business litigation and appellate experience, with two dozen appearances in the Ohio Supreme Court, and many more at the federal and state appellate courts. A number of those cases have involved important issues in municipal and state law.

Mark regularly appears in state and federal courts in Ohio (including more than 20 appearances in front of the Ohio Supreme Court) and throughout the country on behalf of both plaintiffs and defendants. His recent experience includes the following: