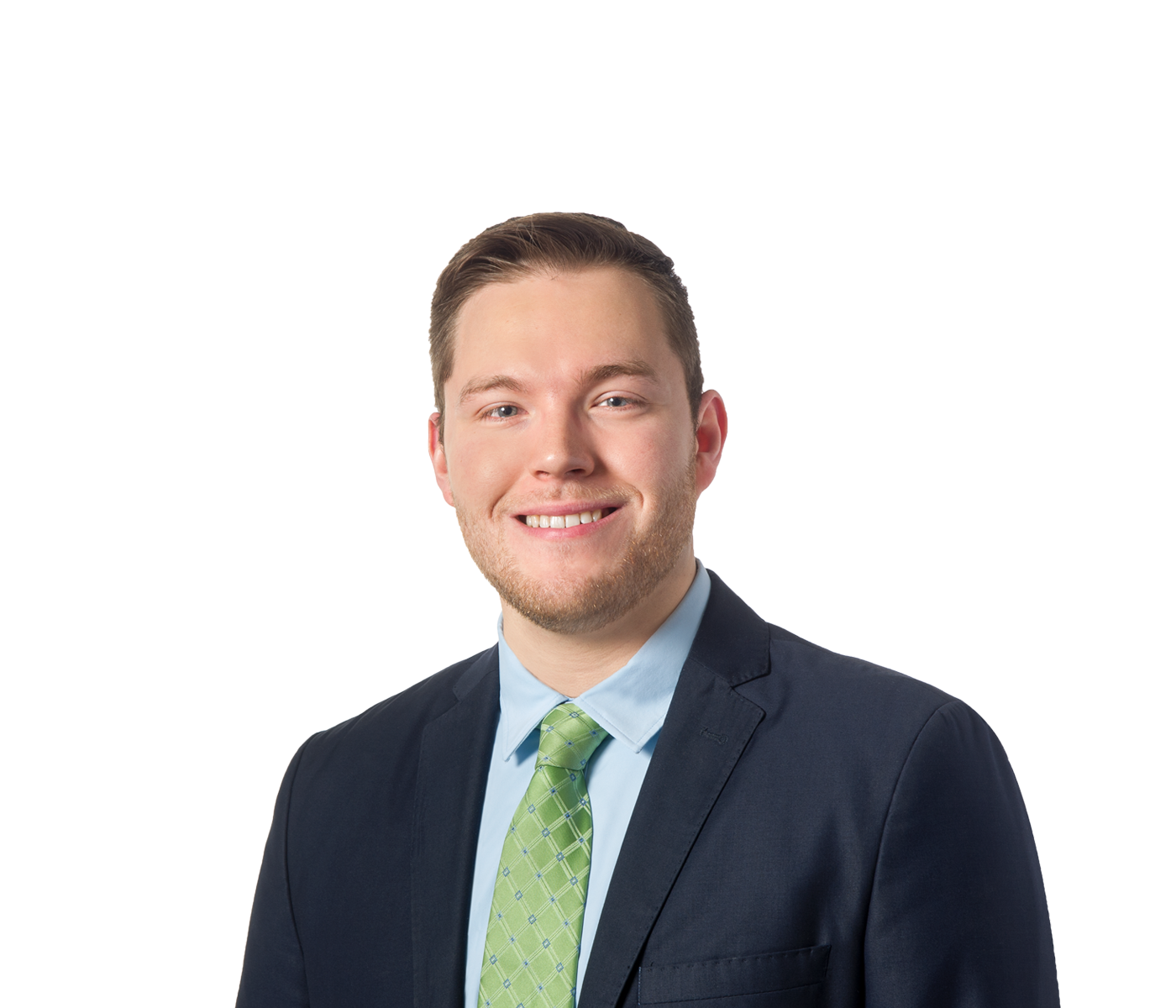 Zach is an associate in Walter | Haverfield’s Litigation Services group. He has represented clients in a wide variety of litigation matters, and in particular has meaningful experience in business disputes involving commercial contracts and business torts, as well as fiduciary duty issues. Zach also has substantive experience litigating state and federal constitutional issues.

Zach is experienced in all phases of pre-litigation investigation, drafting of pleadings for both simple and complex cases, written discovery, motion practice, depositions, and hearings, with a particular emphasis on research and analysis and preparing written briefs. Zach’s substantive experience includes the defense and prosecution of appeals in both state and federal court, including the Ohio Supreme Court.