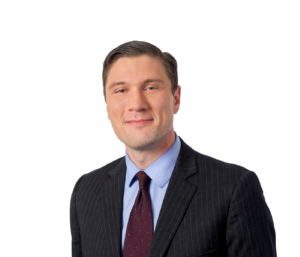 The Cincinnati Enquirer is reporting that the city of Cincinnati has agreed to settle a public records lawsuit arising out of a text chain. The text chain is among five Cincinnati City Council members where the public officials discussed public business. It is well-settled law that discussions by a majority of the members of a public body, which take place in emails, texts or tweets, constitute a public meeting [White v. King, 147 Ohio St.3d 74, 2016-Ohio-2770 (2016)]. Therefore, the council members’ text chain violated Ohio’s Open Meetings Act. Further complicating the matter, one council member deleted his texts from his phone, thereby creating a separate violation of Ohio’s Public Records Act.

The settlement calls for the city to pay $1,000 as a statutory penalty for the public meetings violation, $10,000 for the deleted text messages and (remarkably) $90,0000 in attorney fees related to the lawsuit.

Ben Chojnacki is an attorney with Walter Haverfield’s public law group who counsels municipalities, public entities and private corporations on all aspects of public law.  He can be reached at bchojnacki@walterhav.com or at 216-619-7850.