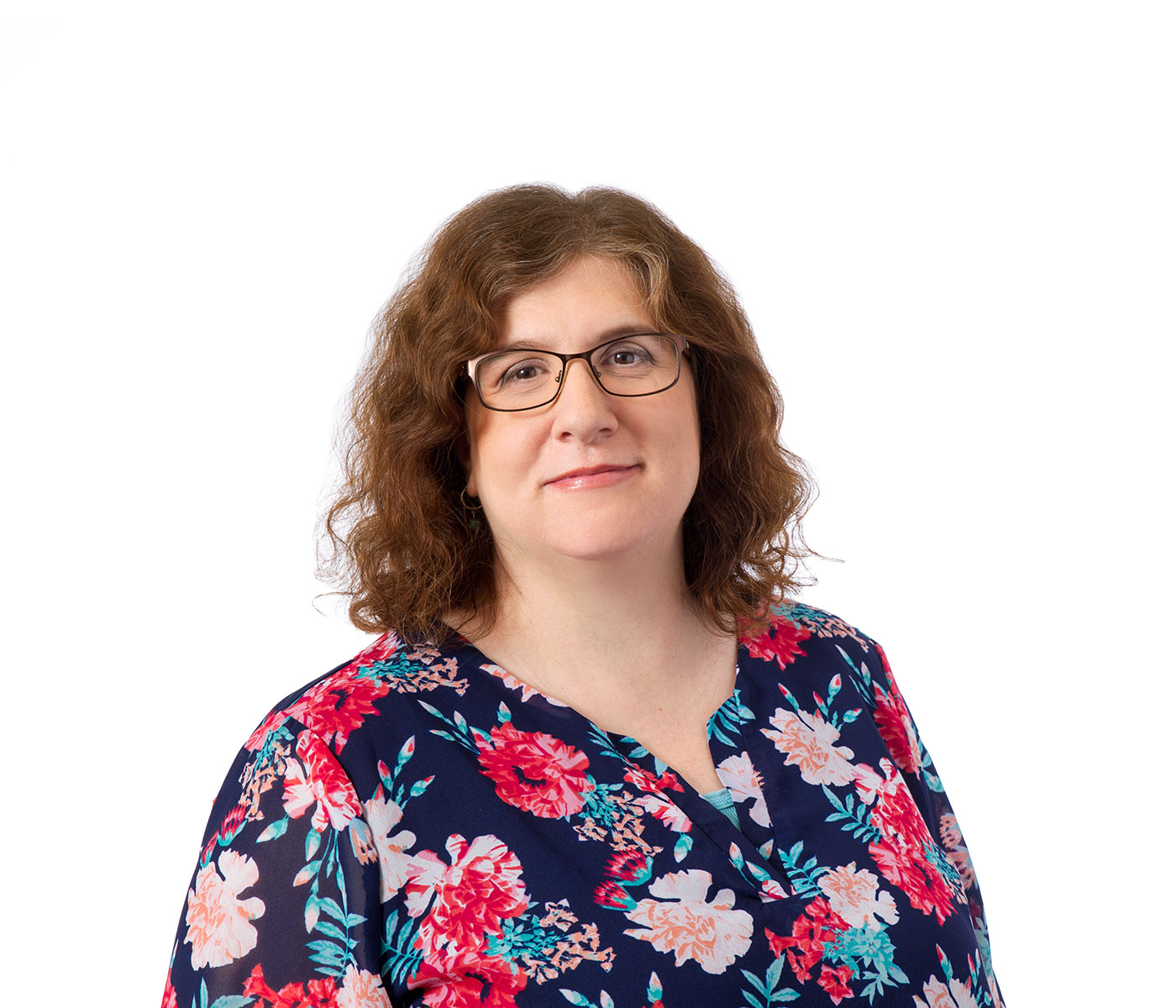 Design patents may provide an avenue to protect important and valuable intellectual property rights. Many products derive significant value from their visual appearance such as product design or ornamental features that can be protected via a design patent.

The United States Patent and Trademark Office (USPTO) defines a protectable design as one that “consists of the visual ornamental characteristics embodied in, or applied to, an article of manufacture.” Thus, a design patent protects only the ornamental appearance of an article, not the article itself or the way it functions. A design that is dictated primarily by the function of the article lacks ornamentality and is not allowed.

In contrast to protection of the ornamental appearance by way of a design patent, a utility patent may be secured to protect the article, how it functions, and/or how it is made. In some cases, both a design and a utility application can be obtained for a given product.

Examples of designs that have received design patent protection include:

Since 2012, Apple and Samsung have been embroiled in patent litigation centered on various design patents for smartphones and tablets. On May 24, 2018, a jury awarded Apple $533.3 million for Samsung’s violation of three of Apple’s design patents.

Design patents are typically less expensive and faster to secure than a utility patent. Often, they can be obtained in less than a year. The patent term is limited to 15 years from the date of issuance (compared to 20 years from the filing date for a utility patent), and the protection offered is limited to the appearance of an article. Yet, it’s important to remember that design patents can prevent competitors from creating anything that is considered to be “substantially similar” to the patented design. And such protection is a good way to bolster an existing intellectual property portfolio.

Maria Cedroni is an attorney with Walter | Haverfield and concentrates on intellectual property law. She can be reached at mcedroni@walterhav.com or at 216-619-7846.

Print / Save to PDF
Another Walter | Haverfield attorney graduates from in-depth leadership pro...

What the Courts Say About Recording in the Classroom
Scroll to top
Visit the Walter | Haverfield COVID-19 Legal Resource Center.
+