Title IX Protection Extends to Students Who Are Gay & Transgender 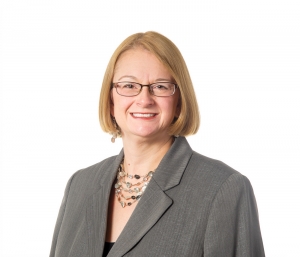 The U.S. Department of Education’s (DOE) Office for Civil Rights (OCR) will fully enforce Title IX to prohibit schools that receive federal financial assistance from discriminating against students based on their sexual orientation and gender identity. The DOE recently issued this revised interpretation in a federal notice. Prior to the notice, OCR’s stance on whether Title IX’s protections encompassed discrimination based on sexual orientation or gender identity was less than clear.

The revised interpretation comes after the 2020 U.S. Supreme Court ruling in Bostock v. Clayton County. In Bostock, the Court concluded that treating individuals differently based on sexual orientation and gender identity is discrimination based on sex. The Court decided Bostock  based on Title VII of the Civil Rights Act of 1964, which prohibits sex discrimination in employment. However, courts often rely on interpretations of Title VII to interpret Title IX.

Students alleging sex discrimination can bring complaints to the U.S. Department of Education’s Office for Civil Rights or in federal courts. If a school district is found to have violated Title IX, it may face a range of severe penalties including a complete loss of federal funding.

Please reach out to us here if you have questions or need further clarification. We are happy to assist you.

Christina Peer is chair of the Education Law Group at  Walter Haverfield. She can be reached at cpeer@walterhav.com or at 216-928-2918.