by Craig A. Marvinney 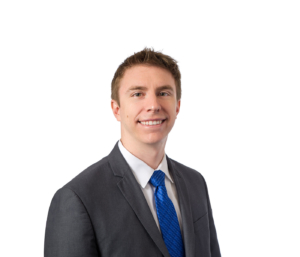 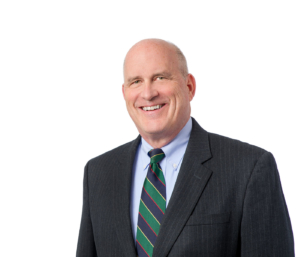 You trusted your insurance agent with your company’s insurance coverage. What could go wrong? The Ohio Supreme Court recently made it clear that upon receiving that new policy or renewal you must, as President Ronald Reagan used to say, “trust, but verify.”

The Ohio Supreme Court puts the onus on the policyholder to educate himself/herself of policy exclusions before an insurance company denies coverage or other problems arise. The ruling starts the clock on the time period of when one may sue for any agency errors, omissions, or professional malpractice claims once an insurance company issues the written policy of insurance.

In LGR Realty, Inc. v. Frank and London Insurance Agency, the Supreme Court put the “delayed-damage rule” in the spotlight. A business made a claim under its insurance policy to defend a significant lawsuit involving one of its properties. The insurance company denied coverage on the basis of an exclusion provision for that property in the policy. As a result, the business paid over $420,000 in attorney fees and expenses over the next few years to defend the lawsuit. These were the “delayed damages.”

The business then filed a professional malpractice lawsuit against its insurance agent for these fees and expenses. It claimed that the agent neglected to make sure the particular property was insured. The trial court dismissed the lawsuit because it was filed more than four years after the policy took effect. This exceeded the statute of limitations. The Ohio Court of Appeals reversed the trial court and instead followed the delayed-damage rule. The appeals court reasoned that the business was not actually harmed until the insurance carrier denied the claim thereby leading the business to pay significant attorney fees in defending the lawsuit.

The Ohio Supreme Court reversed the appeals court, ruling that the delayed-damage rule does not apply in professional malpractice claims. The court held that the statute of limitations period begins when an individual or business is issued an insurance policy. The court stressed that it was the policyholder’s duty to determine whether there were any policy exclusion errors.

The LGR decision means that individuals and businesses should check the new or renewed policy with their agent to ensure all the coverages intended actually exist in the new policy at or near the time the policy is received. The decision tightens the timeframe for an individual or business to seek recourse against an insurance agency if the agent fails to disclose all the coverages are what were intended.

Individuals and businesses should consult with counsel to make sure there are no uncertain areas of coverage or exclusions in their policies. Otherwise, if a claim arises it may be too late to seek coverage or file a lawsuit if an insurance company denies coverage for the claim.

Craig Marvinney is a partner at Walter | Haverfield who focuses his practice on business, commercial, insurance and complex litigation. He can be reached at cmarvinney@walterhav.com or at 216-928-2889.

Nick Buzzy is a former attorney at Walter | Haverfield who focused his practice on litigation.