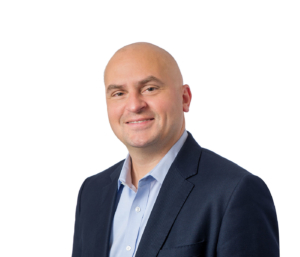 Beginning June 17, 2019, sweeping changes to Canadian trademark laws will finally be in effect. The transition comes after longtime lingering rumors. United States entities that conduct business in and are trademark owners in Canada should be aware of some of these key changes. The ultimate goal is to align Canadian practice with other jurisdictions worldwide.

Second, new trademark applications filed in Canada will no longer have to include dates of first use. Furthermore, asserting actual use will not be required for a trademark application to proceed to registration. The result of this change means that an intervening party could potentially secure a Canadian registration without proving use in Canada. In other words, there could be an increase in squatters or trolls obtaining Canadian trademark registrations, to the detriment of valid Canadian trademark owners. In turn, a valid trademark owner in Canada might have to address this intervening registrant which could complicate its ability to secure its own registration in Canada. This emphasizes the importance of filing applications in Canada sooner rather than later when there is trademark use in Canada, or when it is anticipated in the near future. There will clearly be an increased value in “first to file” under the new Canadian system.

Fees
The adoption of the classification system mentioned above results in a new filing fee system. As is done in the United States, the trademark application filing fee will be based on the number of different classes of goods and services. In the new Canadian system, this fee will be $330 (CDN) for the first class, plus $100 (CDN) for each additional class of goods and/or services. This is a significant change. Instead of having a single filing fee, regardless of the number of classes of goods and services, new applications could have drastically higher filing fees if many different classes are included. A small consolation is that the $200 registration fee will be eliminated.

It may be worthwhile for U.S. trademark owners to review and audit their own portfolio to determine if any cost-savings steps should be taken before June 17, 2019. If you have trademark questions or concerns, either in the United States or in Canada, please reach out to our Intellectual Property team. We’d be happy to help.