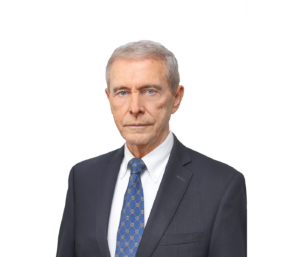 The Temporary Federal ESOP Grant Act, S. 4236, introduced on July 21, 2020, and sponsored by Sen. Ron Johnson (R-WI) and Sen. Tammy Baldwin (D-WI), could be a major event for the ESOP community. The major provisions, as currently written, are set forth below.

However, certain provisions of the Act are unclear or maybe redundant to existing ESOP law and regulation, and other provisions could be expanded. I suggest the following changes and clarifications:

Tim Jochim is a partner in the Columbus, Ohio office of Walter Haverfield and a national authority on business succession and employee stock ownership plans (ESOPs). Tim can be reached at tjochim@walterhav.com or at 614-246-2152.