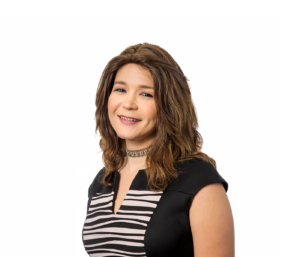 The Family Policy Compliance Office (“FPCO”) now offers school districts a tentative framework for responding to parents’ requests for videos. Often such footage – a security video of a cafeteria fight, for example – includes images of multiple students, which may all be individually protected by FERPA, the Family Educational Rights and Privacy Act. For years, school districts struggled with how to handle such requests, what to release, to whom, and what to redact, if anything.The FPCO’s long-awaited guidance document (Letter to Wachter) describes a school district that received a records request for video footage of a hazing incident. The incident involved six perpetrators and two victims. The request came from a parent of a perpetrator, but the district noted that it did not have the resources to redact other students’ images. The FPCO explained that the video footage was an educational record for both the victims and the perpetrators, but would not be considered a record for bystanders who were not involved in the incident. Further, the FPCO explained that if redaction was impossible or would destroy the record’s meaning, the district may allow the parent to inspect and review the video, even if other students are pictured. Notably, FERPA requires districts to allow parents (or eligible students) the opportunity to inspect and review the record, but does not require – in most circumstances – districts to provide parents with a copy.

In determining whether to release video footage depicting multiple students, districts can begin by considering the following questions:

Although the FPCO guidance is informative, it remains unclear how these directives will interact with other statutes affecting student records, including Ohio’s Sunshine Laws. Issues related to the release of video footage that contains student images are extremely fact specific, and the information in this alert is intended to provide general guidance. School districts should work directly with legal counsel regarding specific situations.

Miriam Pearlmutter is an attorney at Walter Haverfield who focuses her practice on education law. She can be reached at mpearlmutter@walterhav.com or at 216-619-7861.