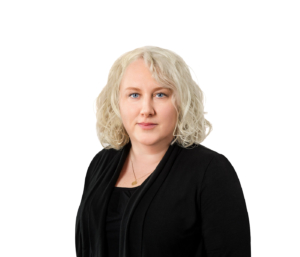 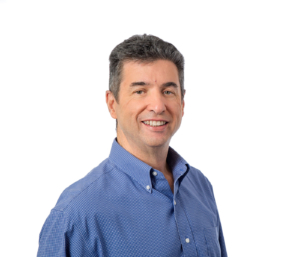 The Biden administration has been warning taxpayers that they should expect to see major changes to the tax code in order to pay for infrastructure and to “make the wealthy pay their fair share” in taxes. It is still unclear exactly what changes will be made, if the changes will be passed and, if passed, what the effective date(s) of the changes will be. Due to the uncertainty, many taxpayers, particularly those in the under $25 million net worth category, have been advised to wait until there is clarity.

An expected tax code change that is of concern to most planners and wealthy taxpayers is the proposed reduction in the gift and estate tax exemption from the current $11.7 million per person to about half of that. While this change would have relatively little effect on taxpayers with substantial wealth, it would be significant to those who are modestly wealthy. This reduction would become effective January 1, 2022 in every serious proposal being considered. This effective date would suggest that there is still a lot of time to make gifts to lock in the current exemption, should a change occur, and many are being advised that there is sufficient time.

However, the most recent proposal to come out of the House Ways and Means Committee hits on a different tax concern and can drastically complicate transfer tax planning. On September 13, 2021, the House Ways and Means Committee submitted a proposal that would strike down the effectiveness of grantor trusts – one of the most powerful tools in a tax attorney’s toolbox.  While the potential change has been talked about for a while, it has now found traction in the latest bill which is likely to be passed. Unfortunately, this change would be effective from the date of the bill’s enactment. This is highly likely to occur before year end. This makes it much more urgent to make gifts and finalize planning even though we do not know whether or not the new bill will even be approved or what will be in the actual terms of the bill.

If your plan, should the proposed bill be passed by Congress, is to give away your remaining gift tax exemption to persons other than your spouse, outright or in a newly created trust, then there is likely no urgency to act at this time. If, however, you would like to use your exemption before year end, but have it be placed in trust for the use of your spouse before it goes to your heirs – a so-called Spousal Lifetime Access Trust (“SLAT”) – then you need to decide to move forward before the end of the year and before you know if the current bill will be passed by Congress.

A SLAT is a trust set up by one spouse for the benefit of the other spouse which is not included in the estate of the transferee spouse, and if properly structured, will also not be included in the estates of the heirs. A SLAT uses the gift tax exemption of the transferor spouse, removes appreciation in the assets from the estate of both spouses, but allows the couple to maintain the income and the use of the property transferred into the trust. Married couples with under $25 million in wealth would be the most likely candidates for a SLAT, because they would suffer from a reduction in the estate and gift tax exemption, but do not have sufficient wealth to be able to give away up to the estate and gift tax exemption amount without being able to have access to such amount if needed.  A SLAT is a wonderful planning technique, but is by its nature, a grantor trust, and it will be impacted if the proposal bill is passed in its current form.  Therefore, if a SLAT is the method you would use to make gifts to use up your remaining current gift tax exemption, then you need to decide whether you would be willing to set one up without knowing if the law will pass, and you need to make that decision and act soon.  Once the bill becomes law and is enacted, it will likely be too late to use this technique. If you think you fit this description, contact us below to discuss your action plan.