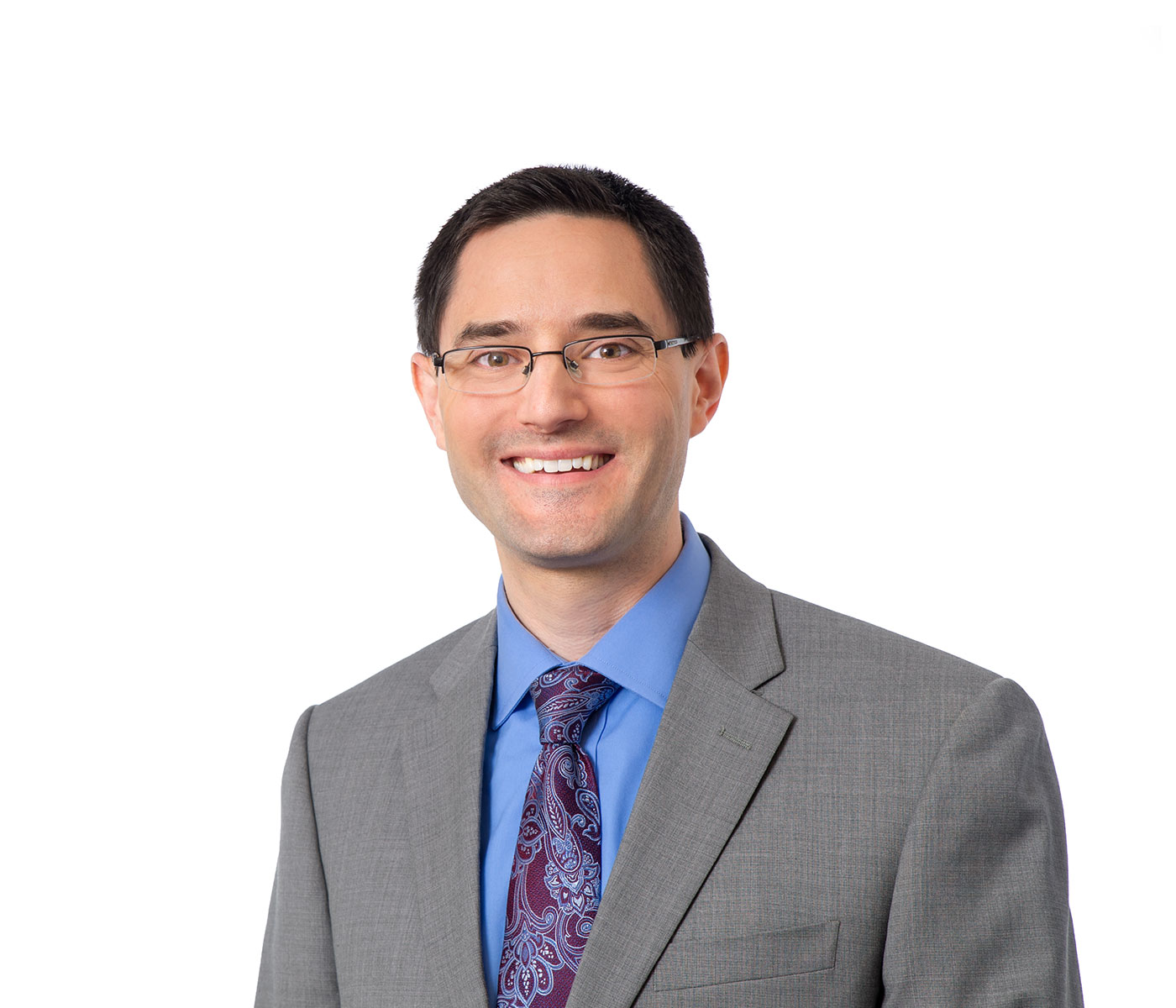 Prior to introducing a brand name in the marketplace, it is important to make an informed business decision by doing your due diligence. Any lack thereof could cost time and money, and risk embarrassment.

For example, in April 2017, Starbucks® introduced a color and flavor-changing blended beverage with the name “Unicorn Frappuccino.” This colorful beverage was an instant “instagramable” success that was featured in thousands of postings. However, this widespread social media presence of the Starbucks® Unicorn Frappuccino brought some unwelcomed attention along with it in the form of an infringement lawsuit.

The plaintiffs provided evidence that in December 2016, the Unicorn Latte had begun appearing in traditional media outlets, coupled with advertising efforts and social media exposure. In an attempt to federally protect their intellectual property rights, the plaintiffs applied to register the name UNICORN LATTE with the United States Patent and Trademark Office (USPTO) in January 2017. After its filing, this pending trademark application (now, U.S. Registered mark 5,436,103) was publicly accessible on the USPTO’s database.

But, this scenario raises the question of whether Starbucks® conducted a sufficient amount of due diligence prior to the launch of its Unicorn Frappuccino? Perhaps, Starbucks® knew of the Unicorn Latte trademark application and decided to accept any ensuing risk that followed the launch of an allegedly similar product?

Most often, this type of cost/benefit analysis is purely a business decision. However, it is much more prudent to make an informed business decision by conducting a knock-out or clearance search before selecting a brand, product or company name.

Therefore, it is worthwhile to contact an experienced trademark attorney to assist in making these types of informed business decisions before selecting a brand, product or company name. Walter | Haverfield regularly counsels clients worldwide on these exact types of decisions.

Print / Save to PDF
Northeast Ohio Notable Women in Law