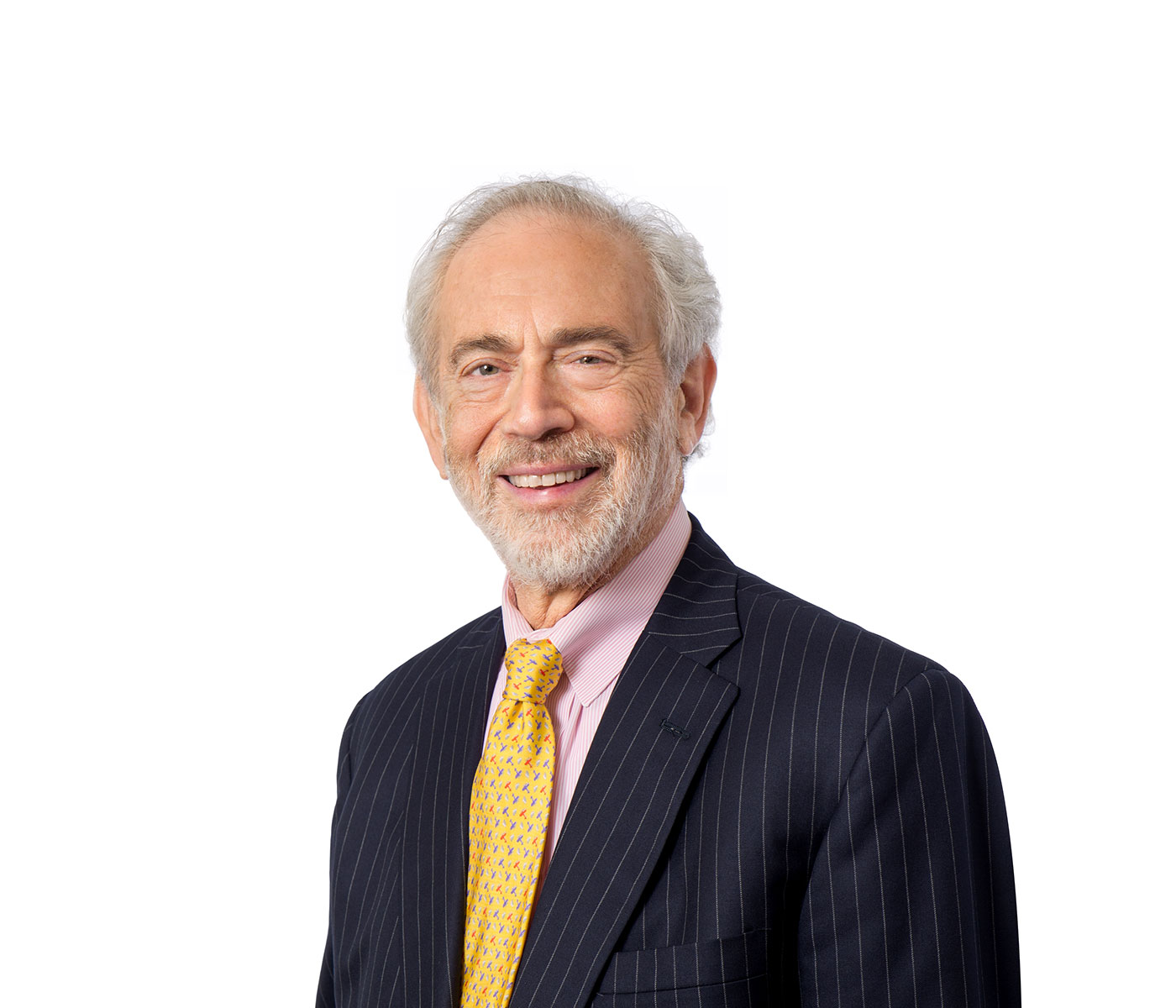 Marc Bloch has more than forty years of experience, in both the public and private sectors, in the field of labor relations law. From 1969-1972, he served as an attorney with the National Labor Relations Board. In 1973 he entered the private sector, joining Duvin, Cahn & Hutton. Marc built his practice as a partner at Duvin until its merger with Littler Mendelson in early 2007. He practiced as a shareholder with Littler until November 2007 when he became a partner with the Labor & Employment Law group at Walter | Haverfield.

Marc’s practice encompasses all aspects of labor relations for both private- and public-sector clients. He provides advice and counsel to clients on day-to-day contract administration and interpretation, and has served as the chief negotiator on thousands of collective bargaining agreements. He is licensed to practice in all Ohio courts, the U.S. District Court for the Northern District of Ohio, and the U.S. Court of Appeals for the Sixth Circuit.

Marc is a frequent speaker at the Industrial Relations Center of Cleveland State University and has lectured at the American Bar Association’s Annual Mid-Winter Meeting of the Development of the Law Under the NLRA Committee. Other presentations include: