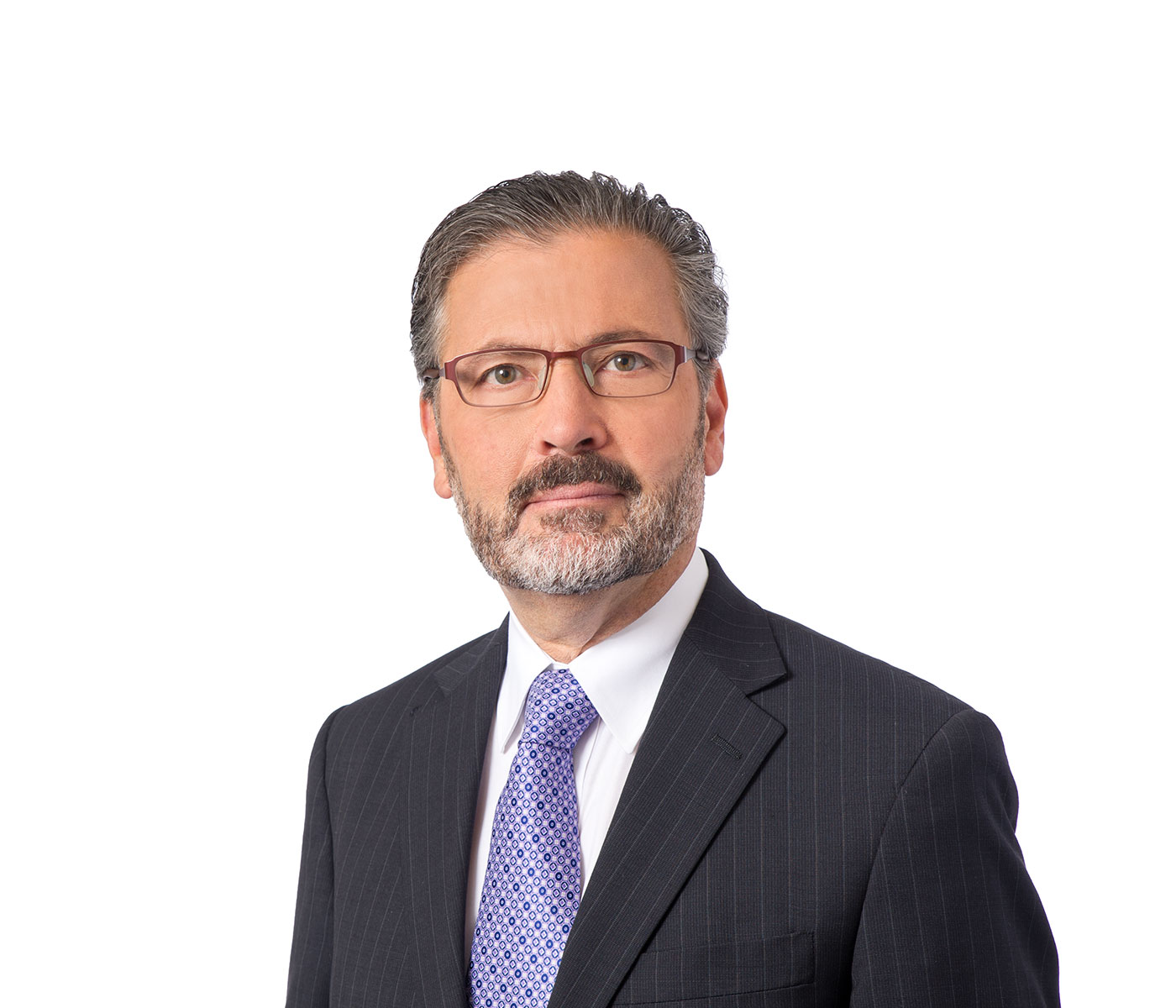 As a partner in the firm’s Litigation Group, Mark is keenly focused on building strong client relationships. He takes the time to learn his clients’ business objectives and develops litigation strategies to meet those objectives. Mark develops pre-litigation strategies that minimize the time and expense of litigation, and he has tried cases to verdict in counties throughout Ohio. He leads litigation teams, serves as first chair in jury trials, argues key pre-trial motions, takes and defends party and expert depositions, and manages commercial class action litigation.

Mark also has extensive appellate experience and has briefed and argued cases in the fifth, eighth, ninth, and 11th Ohio appellate districts and the U.S. Court of Appeals for the Sixth Circuit. Furthermore, he has expanded his practice to include representation of school boards and other educational entities in business disputes. Mark is an appointee of the Board of the Federal Bar Association – Northern District of Ohio Chapter (FBA-NDOH).