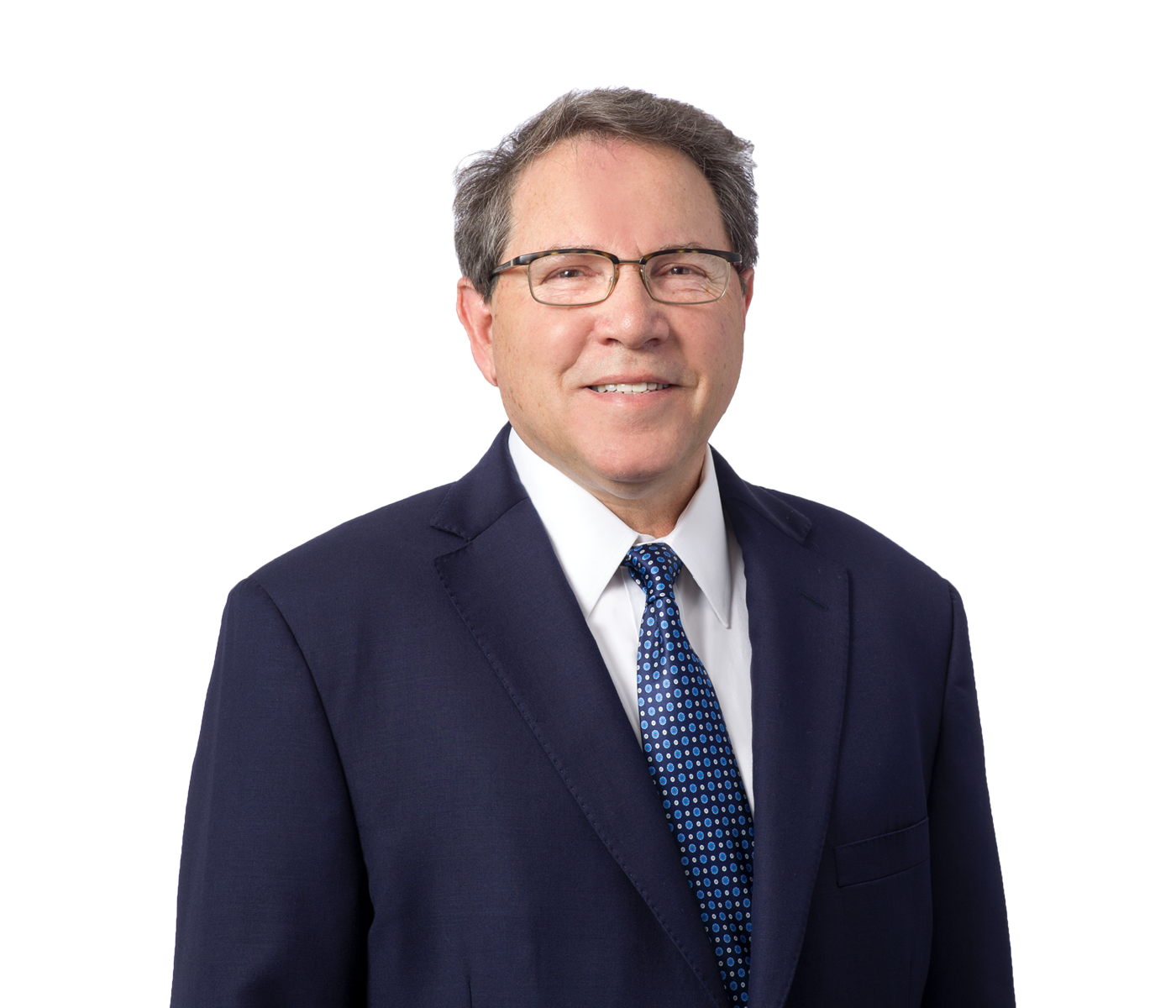 In July 2010, John was recognized for his professional rectitude by a client who endowed a chair in his name at the Maurer School of Law at Indiana University. The prestigious $1.5 million endowment, the John E. Schiller Chair in Legal Ethics, is a lasting testament to both the quality of John’s work and his professionalism. Read more about the endowed Chair here. He is also a member of the Million Dollar Advocates Forum.