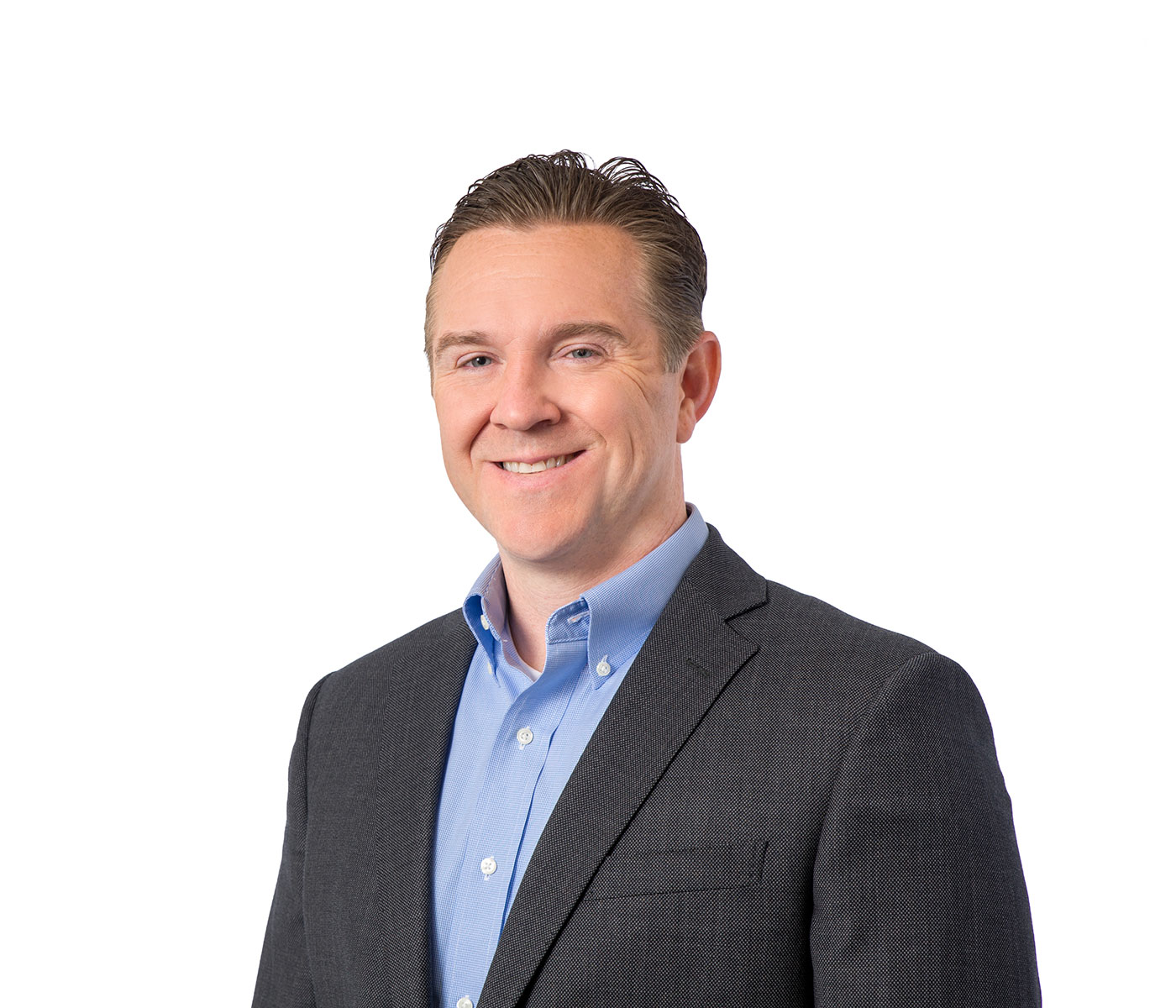 "John exceeds expectations, and his attention to detail and quality of work are exceptional. We would recommend him to other potential clients without hesitation." - Client

John focuses his practice on state and federal liquor permit licensing, and the licensing of Ohio’s new medical marijuana industry. John has also developed a diverse set of legal skills with complex commercial litigation, employment law, business organizations, insurance coverage, real estate, and business services. As such, he has been retained as outside general counsel by companies who need same-day answers on a variety of issues. Having previously founded his own law firm, John understands businesses from an insider’s perspective.

John is experienced in counseling companies and individuals on the intricacies of Ohio’s regulation of the liquor industry, including representation of liquor manufacturers, distributors, state liquor agencies, and retail permit holders. These services include transactional representation between buyers and sellers of liquor permits, obtaining liquor permits through the Ohio Division of Liquor Control, negotiating the transfer of permits, and litigating violations before the Ohio Liquor Control Commission and the courts. Clients of these services include independent restaurants, breweries, distilleries, wineries, professional sports teams, hotel and restaurant chains, supermarkets, real estate developers, concessionaires, and large public venues such as concert theaters and stadiums.

John is often retained to appear before the Ohio Liquor Control Commission to appeal the non-renewal or rejection of a retail permit holder’s liquor permit after the permit holder has lost it upon an objection by a city or township. He has successfully obtained the reversal of such rejections in numerous high profile and contentious cases. While becoming one of the handful of attorneys in Ohio who has a full-time liquor permitting and medical marijuana licensing practice, John has maintained an active commercial litigation practice, and has significant bench and jury trial experience, particularly in shareholder and trade disputes. His understanding of both litigation dynamics and business transactions allow him to offer comprehensive business planning and risk management counsel. This is particularly the case for clients in the food and beverage industry.

He is rated AV Preeminent® by Martindale-Hubbell®, the highest professional rating available to attorneys, as determined anonymously by local attorneys and judges. In addition, John’s clients have rated him a 5.0 out of 5.0 for his legal services on Martindale-Hubbell.