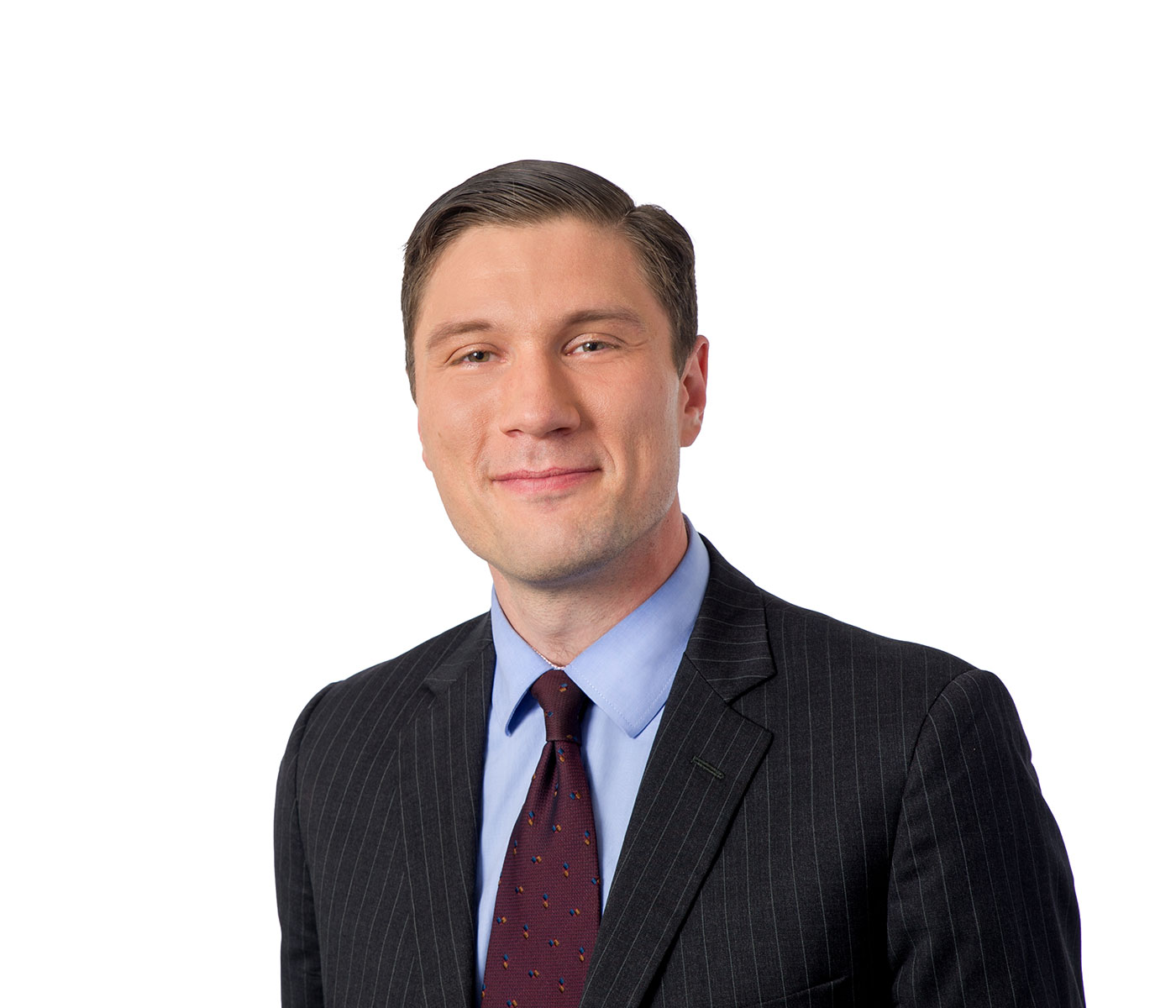 Ben Chojnacki is a partner in Walter | Haverfield’s Public Law, Litigation, and Sports Law groups. He counsels municipalities, public entities, and private corporations on all aspects of public law while maintaining a robust litigation practice that focuses on labor and employment, land use, eminent domain, tort defense, and constitutional disputes. Chojnacki rounds out his practice with a focus on matters unique to college athletics, Title IX, and electronic gaming (e-sports).

Ben previously worked as an associate at a boutique law firm that exclusively represented hospital systems in disputes with the federal government, state governments, and insurance carriers. Prior to entering private practice, he served as a Law Clerk to the Administrative Law Judges in the United States Department of Health and Human Services, Office of Medicare Hearings and Appeals.