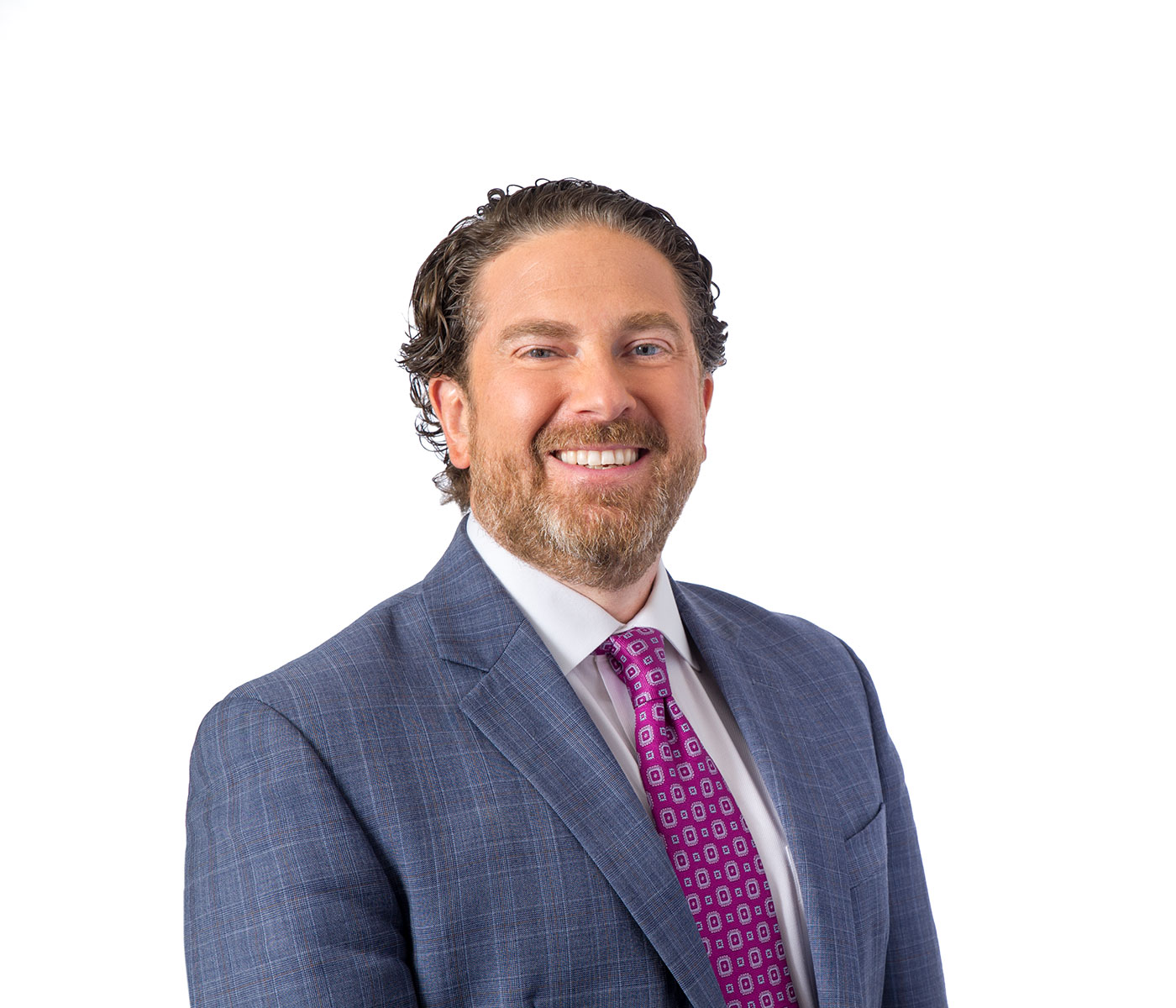 Eric Johnson focuses his practice on labor and employment law and school law. Ohio Super Lawyers has consistently recognized Eric as a “Rising Star” in his field, an honor going to only 2.5% of eligible attorneys. Likewise, Inside Business named Eric one of the area’s “Young Legal Leaders” and Crain’s Cleveland Business included Eric in its “40 Under 40” class of 2009.

As the chair of the Labor and Employment Law department, Eric represents private and public sector clients in a wide range of employment-related matters, including defending employers against discrimination, harassment and wrongful discharge allegations, FMLA and FLSA claims, non-compete issues, and various tort actions. Eric regularly counsels clients on general compliance and risk management strategy (no comma) and provides training in almost every area of employment law.

In addition to employment litigation and counseling, Eric has substantial traditional labor law experience. He represents public and private sector employers at the bargaining table as the lead negotiator with a variety of labor organizations and also counsels employers on bargaining issues from behind the scenes. Eric has successfully represented clients’ interests in the arbitration of claims brought by employees and unions and has prosecuted and defended unfair labor practice charges with SERB and the NLRB.

Eric founded the firm’s Education Law department in 2006 and has guided its development for the past eight years. In 2014 and 2015, his efforts were rewarded when Walter | Haverfield LLP was named a Tier 1 firm in Cleveland for its Education Law practice by U.S. News – Best Lawyers® “Best Law Firms.” Eric represents boards of education throughout Ohio in all facets of school law, providing general counsel to public school districts across the state. Eric has achieved precedent-setting decisions related to unilateral implementation of contract terms and the supremacy of the teacher evaluation system over collective bargaining rights.

In addition to serving as pro bono legal counsel to a number of non-profit entities, Eric serves as a member of the board of directors for Hershey Montessori School. Eric is also active in the Cystic Fibrosis Foundation. In 2004, City Year awarded Eric the Idealism in Action Award in recognition of his community service efforts in the Greater Cleveland area.