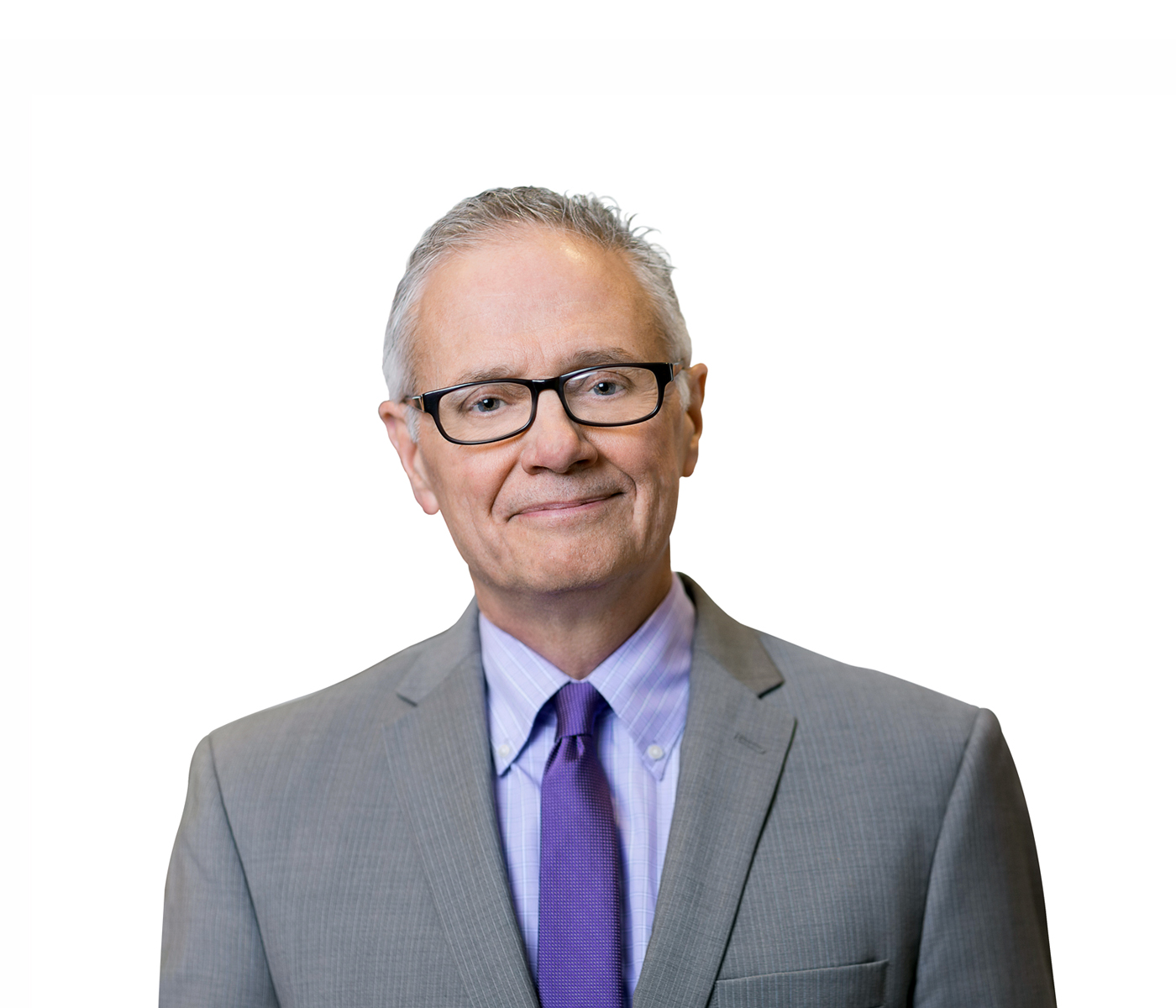 For over 27 years, Todd has been the former city solicitor or special counsel for Hudson, Ohio, the director of law for the city of Richmond Heights for 26 years, and the village of Gates Mills for over five years. Dating back to 1984, he also served as a municipal attorney for the cities of Cleveland and Cleveland Heights. Todd is, and has been, special counsel to several cities, villages, townships, counties, other governmental entities and taxing authorities throughout Ohio. He also regularly represents private parties in their dealings with public entities. He serves as general counsel for a Division I college sports conference and performs all of its multi-faceted litigation and transactional matters.