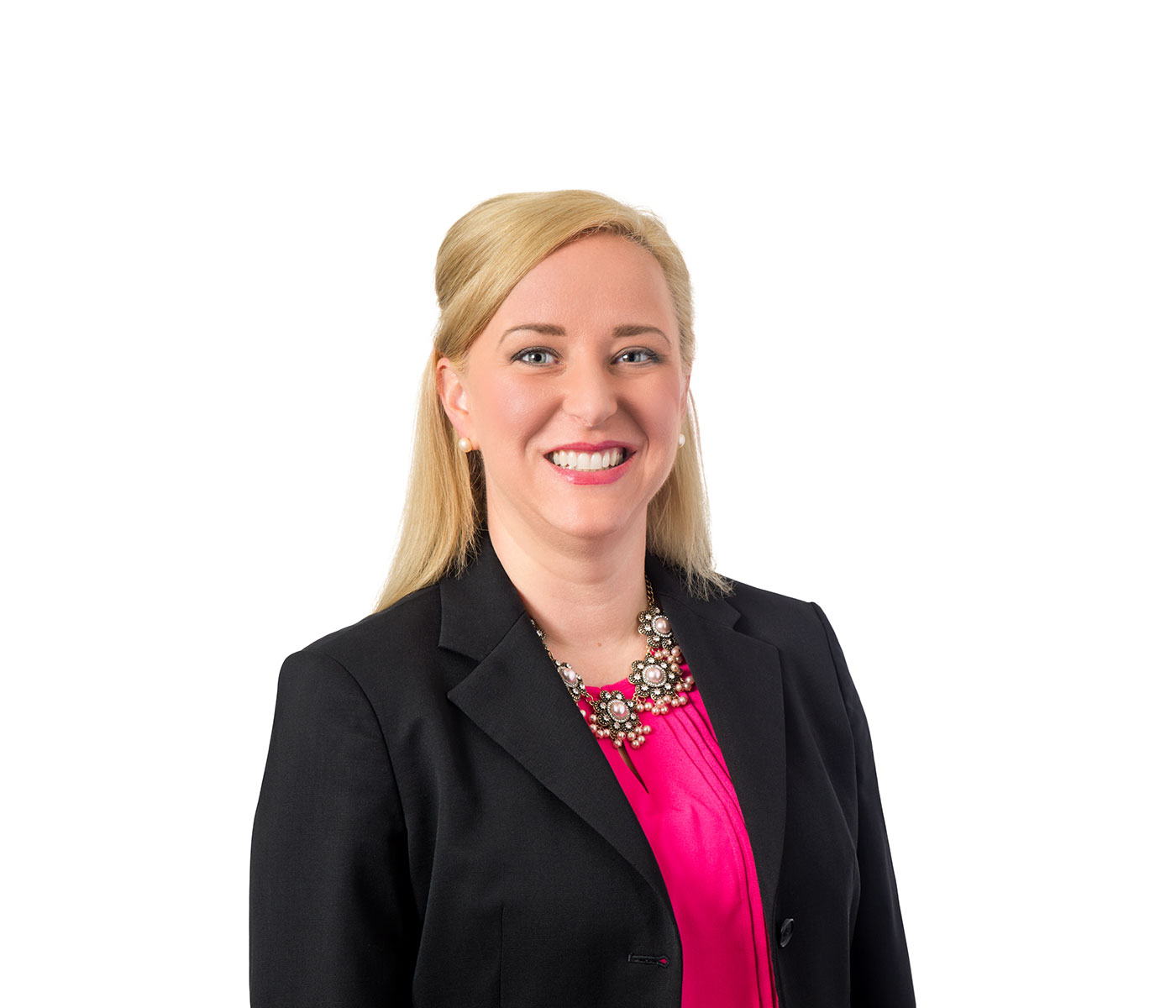 Sara is an attorney with Walter | Haverfield’s Litigation and Labor & Employment groups. She concentrates on civil and commercial litigation – in particular, labor and employment litigation – as well as white-collar criminal defense. Sara has extensive experience in the discovery of electronically stored information (ESI), including properly retrieving, culling, reviewing, and producing ESI under the Federal and Ohio Rules of Civil Procedure. She is knowledgeable regarding document database creation and management, live data and back-up tape document restoration, various production formats, privilege and work product protection, and the preservation of data and metadata to avoid spoliation.

Sara is member of the Federal, American, Ohio, and Cleveland Metropolitan Bar Associations.